The popular media center software Kodi is currently edging ever nearer to a big new update, with v18 codenamed Leia and now up to its fourth beta release.

We’ve been keeping an eye on the beta release cycle for some time now, and as we get ever closer to a final release it’s clear that there should be a little something for everyone in this release. 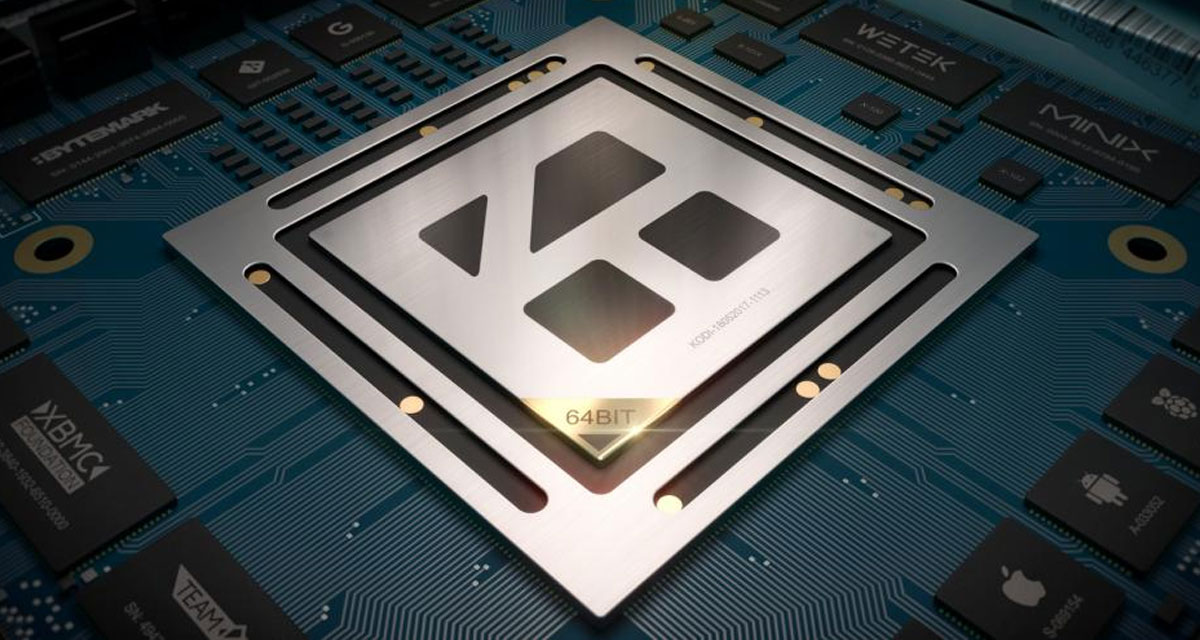 In an announcement post on the Kodi website, the team behind the release said that the current beta has proven to be relatively solid, although while it should be safe for people to test out in its current form, it’s important to remember that this is still beta software and as such, just about anything could happen. Remember, back up, folks.

The full changelog for Kodi v18 Leia is apparently “almost impossible” to create, but that doesn’t mean that there are no tidbits of information to glean. In fact, there are a handful of bullet points that the Kodi team shared, each highlighting an area of notable change in beta 4.

With stability a focus with this current release it’s great to hear that things are looking altogether stable, and if you’ve ever had problems trying to watch a movie and then spent the rest of the evening debugging the issue, we’re sure you’ll agree that stability is key in something like a media center app.

We’re looking forward to seeing what the final Kodi v18 Leia update looks like when it’s ready for prime time, but for now, it’s clear things are progressing well. Check the Kodi Wiki out for more in-depth, as for download links for latest beta APK for Android, iOS app, and even Windows or Mac version, head on over to Kodi.tv.