Downgrade From iOS 12.0.1 To iOS 12.0 No Longer Possible As Apple Stops Signing The Firmware

When Apple released the iOS 12.0.1 update it fixed a rather embarrassing bug which, at times, prevented devices from charging correctly when their screens were turned off. 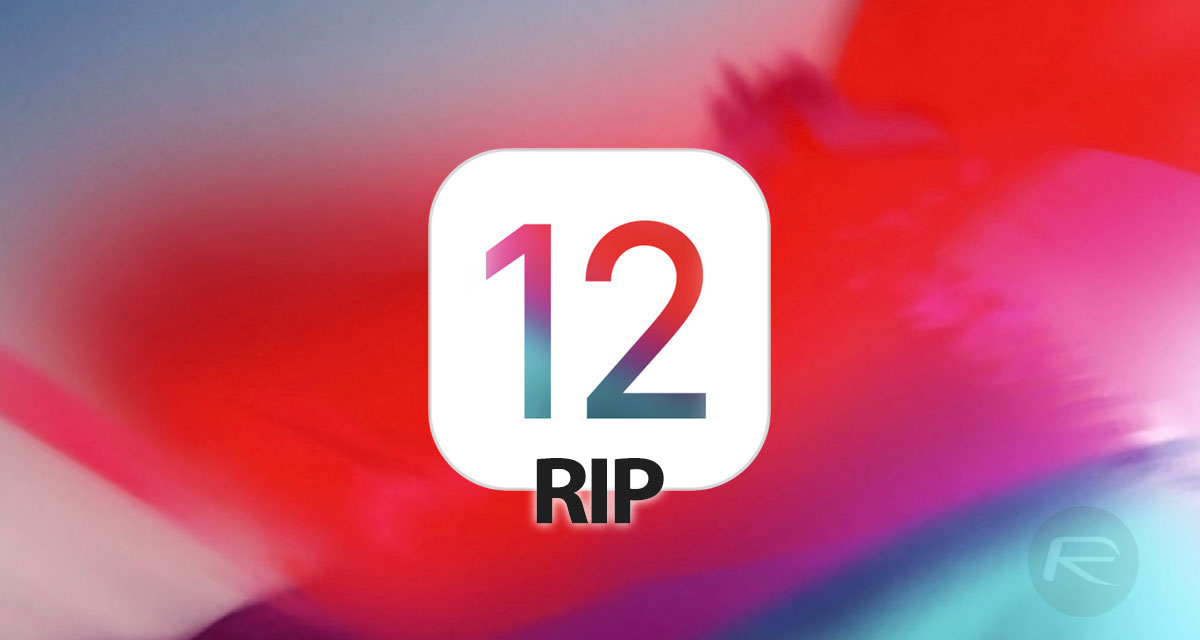 Just as importantly, the release also corrected some issues users experienced with iOS 12 on new devices, specifically the iPhone XS and iPhone XS Max with some users reporting that they were experiencing particularly poor Bluetooth and WiFi connectivity prior to the iOS 12.0.1 update.

Of course, the news that downgrading to iOS 12 is no longer possible will be bad news for jailbreakers who were not holding off updating to a newer release. Some were likely doing sticking with the older version in the hope that iOS 12 would be jailbroken, and while that still may happen, anyone who has installed iOS 12.0.1 or the iOS 12.1 beta will be out of luck entirely.

Jailbreaking aside, there are plenty of reasons to update to a newer version of iOS, not least the ones we outlined earlier. With iOS 12.1, Apple will bring over 70 new emoji to iPhones and iPads, while there are plenty of other bug fixes and improvements ladled into this release for good measure.

If you are unlikely to go the jailbreaking route, we’d heartily suggest updating to iOS 12.1 as soon as it’s made available. Given the rate at which betas are being released, we wouldn’t expect the final version to be too far away.