How To Screenshot Snapchat Without Sending Notification Or Getting Banned

If you are a regular Snapchat user who likes to follow and watch Snaps and Stories in an almost voyeuristic fashion, then it probably annoys you to no end that the app has a feature in place to alert the sender when a screenshot has been taken. Thanks to the wonderful world of jailbreaking, there is a tweak available which allows you to prevent that alert from occurring.

One of the concerns with using jailbreak tweaks within Snapchat is that the company gets wind of it and starts banning accounts. One avid user of this package says that he has been using it for a while and hasn’t been banned yet, which is always a good sign. 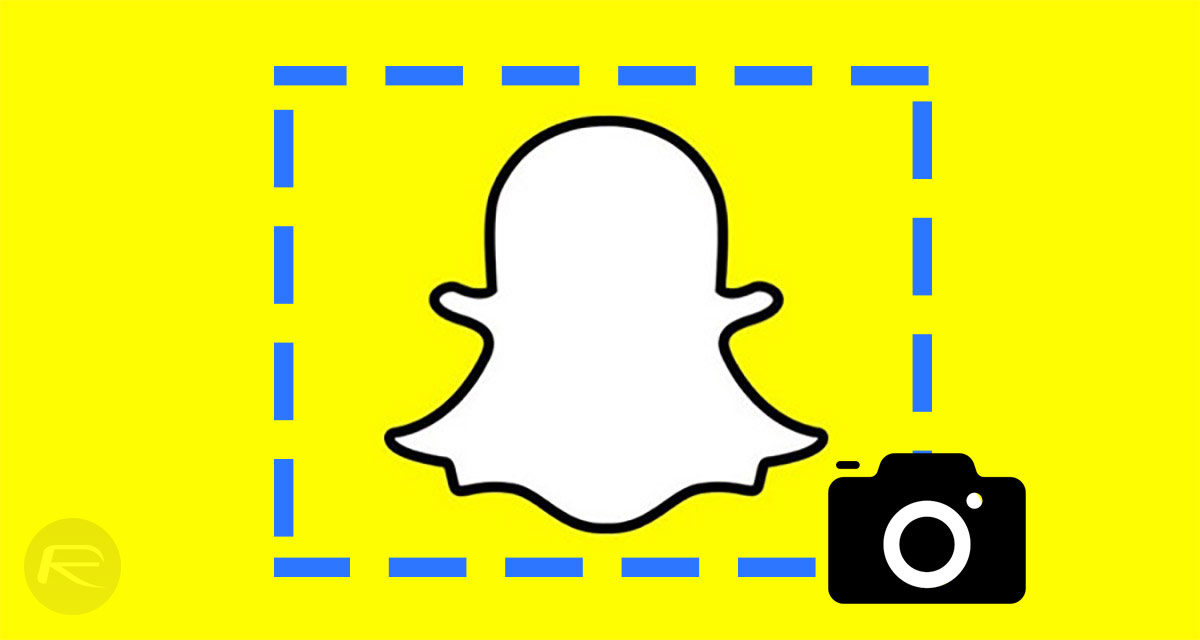 The tweak, called Mikoto, is essentially a small and lightweight installation which comes with a feature that allows screenshots to evade detection. The screenshot process still works flawlessly and without issue but it basically prevents the app from actually noticing that the screenshot has been captured. And, as such, this means that the sender of the Snap is never informed and is none-the-wiser about the incident.

Called Mikoto, the tweak is available for jailbroken devices. Once installed, it’s a case of going to iOS System > Behavior and making sure that Disable Screenshot Preview is toggled to the On position. It really is as simple as that to ensure that you can screenshot Snaps and Stories without getting into trouble from the original sender, or, even worse, blocked from their account for taking a copy of what they send to you.

It’s a great little tweak, but, however, be warned that there is a possibility that it could get your account banned. Remember, if you are a Snapchat user and regularly interact with a lot of people, then it’s kind of accepted that you obey the implied rules of the platform. There is a reason that Snapchat has made it possible for all users to see if somebody screenshots their conversation. 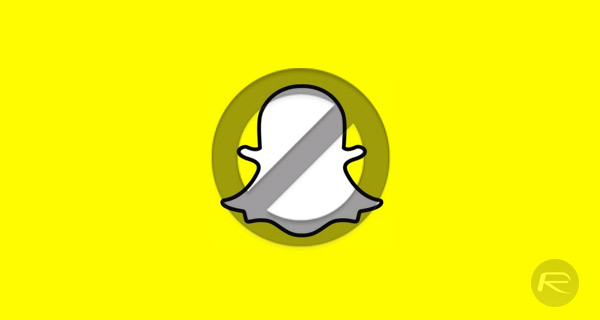 Installing this tweak and being able to bypass that detection means that you are betraying the trust of the system and those who send you Snaps. Think carefully about that and act in accordance with your own conscience.

Mikoto can be installed from Cydia using the following repository: https://cydia.angelxwind.net/.