You can now download iOS 12 beta 10 IPSW links and OTA update, as well as public beta 8 OTA. Here are the details on the release.

After releasing ninth beta seed to developers and testers only a few days ago, today’s aforementioned release comes as a bit of a surprise as Apple doesn’t always seed two beta seeds of the same iOS version in the same week. 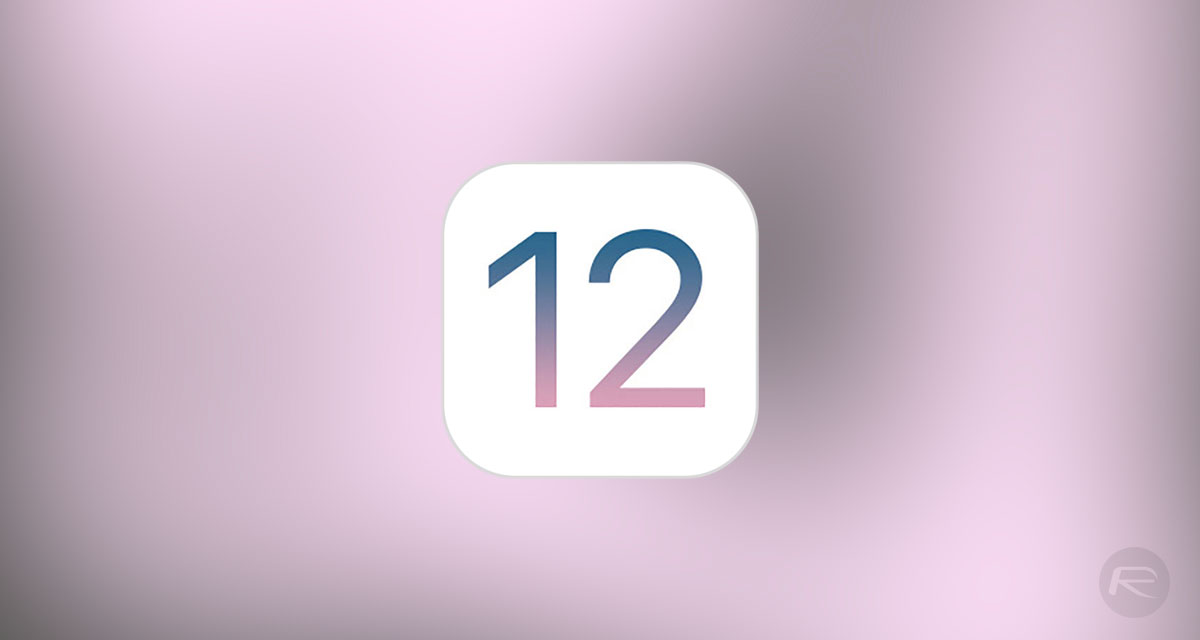 It’s likely that iOS 12 beta 10 (and public beta 8) are likely the very final builds before GM (Golden Master) release next month which Apple will likely release to developers at the end of next-generation iPhone launch event. Final version of iOS 12 will then be released to all consumers in a week from that day.

As for what’s new in iOS 12 in general, iOS 12 brings a number of new features to the table, including Memoji, revamped FaceTime, ARKit 2, and a ton of other features.

Interestingly, Apple has today released a new beta for iOS 12 only with no such new seed released for watchOS 5, tvOS 12 or macOS Mojave. We will of course let you know if Apple releases any build for these platforms, stay tuned to us for more!