iOS 12.1 Group FaceTime Compatibility: Will Your Device Support It?

Apple has been working on getting iOS 12.1 ready for prime time via a beta process that is still ongoing, and while it may not quite be ready to go live just yet, the company has already released an updated user guide for the OS.

With that, we get confirmation that the anticipated Group FaceTime feature is ready to go, after it was announced as an iOS 12 feature and then subsequently removed. However, while we now know for sure that the feature is en route, there are some caveats to bear in mind. 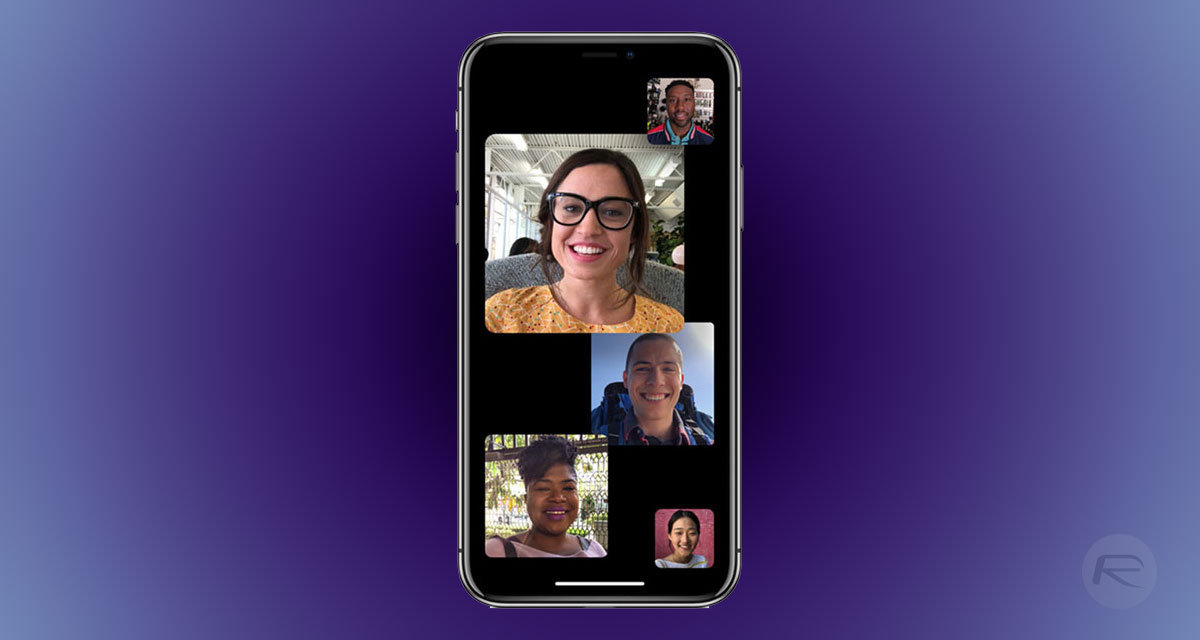 With Apple releasing the user guide for iOS 12.1 ahead of a potential release during the October 30th press event next week, it has become clear that not everyone will be able to take advantage of the Group FaceTime feature when the update is installed.

From looking at the devices that are going to lack video calling, it appears that anything with an Apple A8 or older chip is out of luck, with the iPad Air 2 able to support the feature thanks to its slightly bulked up A8X chip. However, the iPad mini 4 has an A8 CPU and that will support video calling, making it very much the odd one out here. 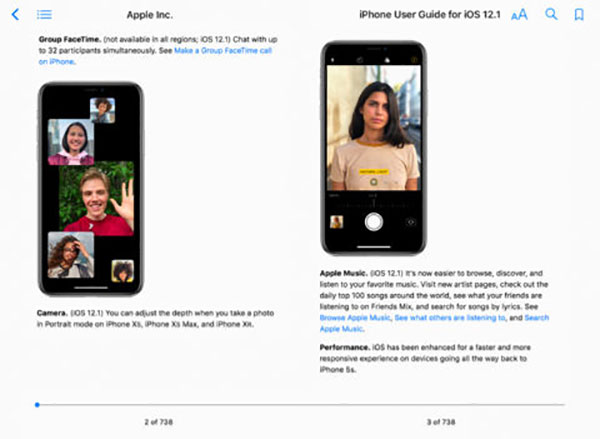 Apple’s October 30th event is expected to see the debut of new iPad Pro and Mac devices, with the long-ignored Mac mini set to get some much-needed love.