Apple’s PR and marketing team have started erecting its event-specific decorations for the upcoming iPad Pro event on October 30th. The decorations have started making an appearance at the Howard Gilman Opera House in Brooklyn, New York, which is where Apple will be hosting this particular event.

Apple-oriented blog Mac Otakara has published a video showing exactly how Apple is starting to decorate the building, which includes the usual huge Apple logos being placed around the building so that an average passer-by can immediately see that Apple is hosting an event within the vicinity. 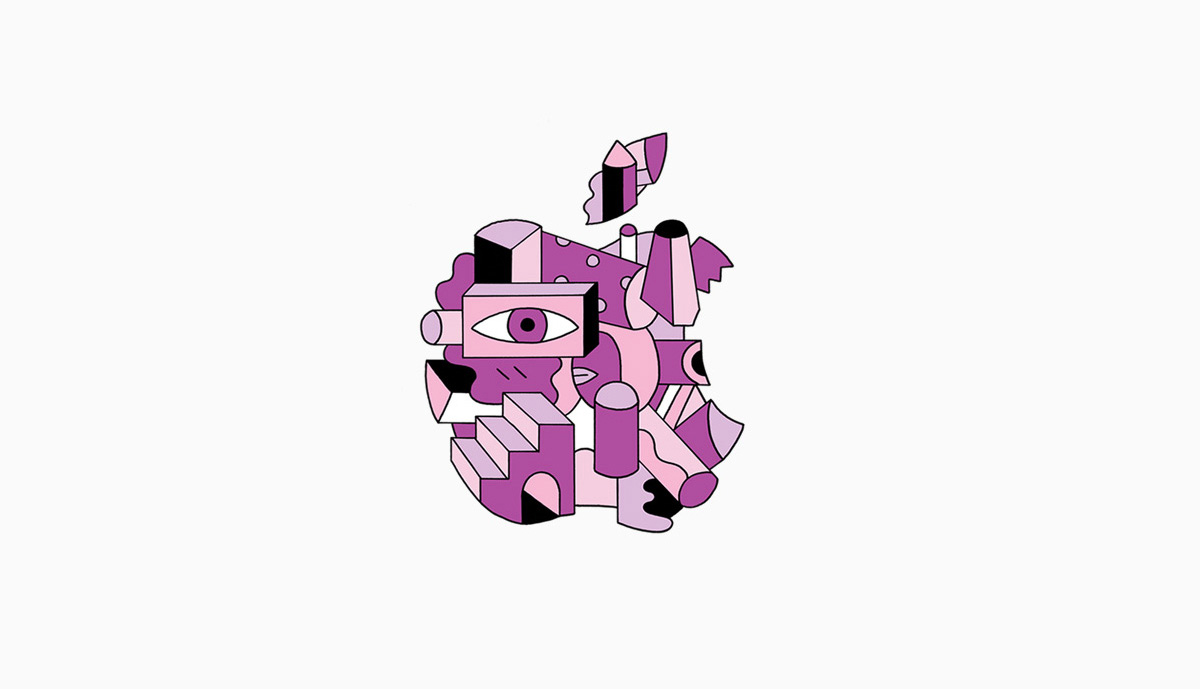 It’s likely that the decoration work will continue over the weekend to ensure that the interior and exterior are both primed and ready for all delegates to descend on the Opera House in order to see exactly what Apple has in store for the iPad.

If you are one of those individuals who has been hiding from the tech news for the last few weeks and had no knowledge of this; then surprise, Apple is holding an event this coming Tuesday. As previously discussed, the event is going to be iPad-centric and feature a new bezel-less iPad Pro range complete with TrueDepth camera and Face ID.

Apple’s executive team will also use the event to introduce new Macs, including the highly anticipated new Mac Minis, and could even throw in an AirPod announcement if we are lucky. There has been plenty of speculation about a second-generation AirPods release but as yet that hasn’t actually materialized. Tuesday, October 30th could be that day. 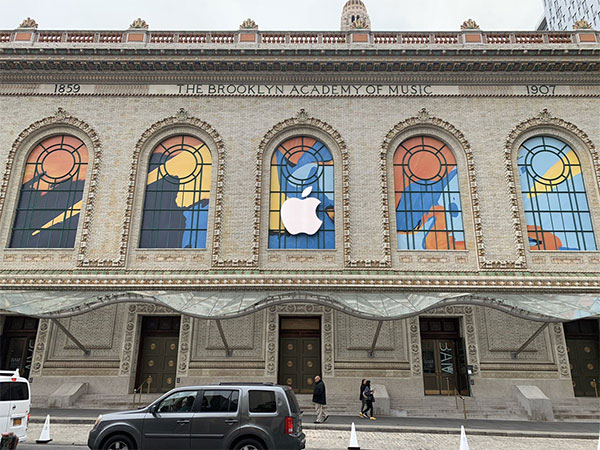 As is always the case, we will be on hand next week to ensure that you get all of the news, gossip, and announcements directly from the Apple event exactly as and when they happen. Because this event is being held in New York and not California as is usually the case, the expected times are slightly different. The event will begin at 10 AM EDT, which means it will start approximately 3-hours before an event would start if it was being held at Apple’s HQ in Cupertino.

Make sure you follow along on the day to keep abreast of exactly what’s the company has planned for the future of iPad and some of its other products.