Just as had been expected, Activision today confirmed that we can expect a brand new Call of Duty later this year.

Following on from last year’s Call of Duty: WWII, this year’s incarnation will see a return to the Black Ops world, with Black Ops 4 being the rather unimaginative title. 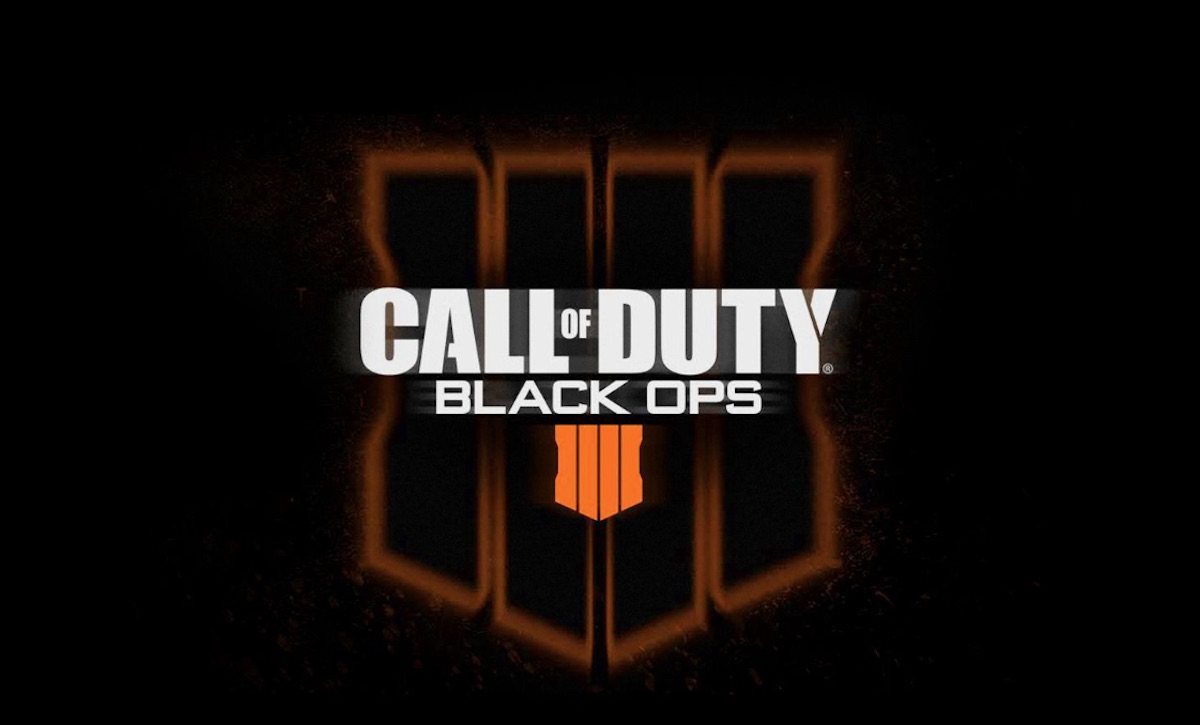 The logo the game has been given might be slightly confusing however, because while Activision is using the number 4 in its texts, the logo instead opts to go the Roman Numeral route of IIII. Maybe we’re just being picky, but whatever happened to good old fashioned consistency?

As Activision has announced, gamers can expect the global launch of Call of Duty: Black Ops 4 to take place on October 12th, with a “Community Reveal Event” kicking off on May 17th.

Beyond that there is a real dearth of information, although Activision has said that the new release “represents a game-changing experience,” or at least it will do come mid-October. We can apparently expect more details during that live-streamed May 17th event, but until then it’s all very hush hush.

Rumors of a new Call of Duty game have been bubbling nicely for a few weeks now, and after NBA star James Harden was spotted wearing a hat with a logo that suggested a new Black Ops game was in the works, the rumors only intensified.

As you might expect, the new Black Ops 4 title will launch on PlayStation 4, PC and Xbox One and while all of the attention will undoubtedly be on the new COD addition it’s worth noting that another new title was announced alongside it. Activision surprised a few people when it announced The Division 2 earlier in the day.