Call of Duty: WW2 release date and video trailer has been officially revealed. Here’s everything you need to know about this upcoming highly anticipated game for PC and game consoles.

Activision and Sledgehammer Games today took the wraps of the game many of us have been non-so-patiently waiting for. The return of the Call of Duty series to its roots has been longed for, hoped for. Now it’s here. Call of Duty: WWII is real, it’s got a release date and we have seen a trailer. 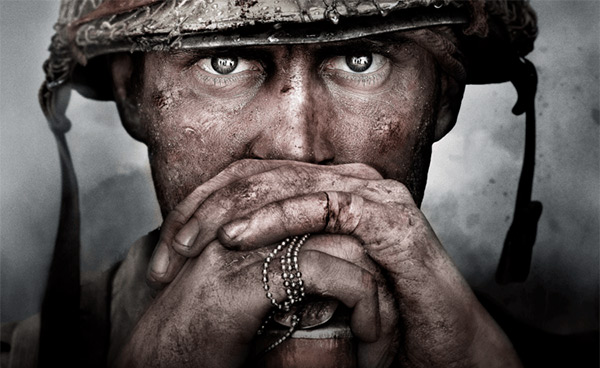 Today was a big day for Activision and Sledgehammer games, and the hype is only just beginning to kick into gear. With the release of today’s first teaser everything is now very real, and if the trailer itself is any indication for what we can look forward to on November 3rd then gamers could be in for a real treat. A full multi-player reveal will also take place at this year’s E3, being held in Los Angeles from June 13th through the 15th.

Multiplayer elements coming to Call of Duty: WWII include:

-War: This narrative-driven mode brings a gripping new layer of excitement to Axis vs. Allies team play.
-Divisions: A new approach to Create-a-Class and character customization as you enlist in a division and progress through the ranks.
-Headquarters: A brand-new, social feature for Call of Duty, where you rally and interact with your fellow soldiers.

The story for Call of Duty: WWII will focus on the time period between 1944 and 1945, though Activision does say that the game will also touch on the earlier 1040s, though it did not go into details as to what that actually means other than it will be used to set the scene and further establish characters within the game.

Now that Activision and Sledgehammer games have taken the wraps off their next big title, we can all get back to biting our nails and hoping that this does not disappoint. Reveal trailers are one thing, but returning the Call of Duty franchise to a heyday long past is no mean feat. Both companies will hope that 2017 is the year Call of Duty takes our breath away all over again.