Belkin is one of the biggest names in the world of smartphone accessories and right now is the perfect time to take advantage of that quality, while also saving some money.

Amazon’s Prime sale shenanigans might have come to an end, but that doesn’t mean that there isn’t money to be saved. 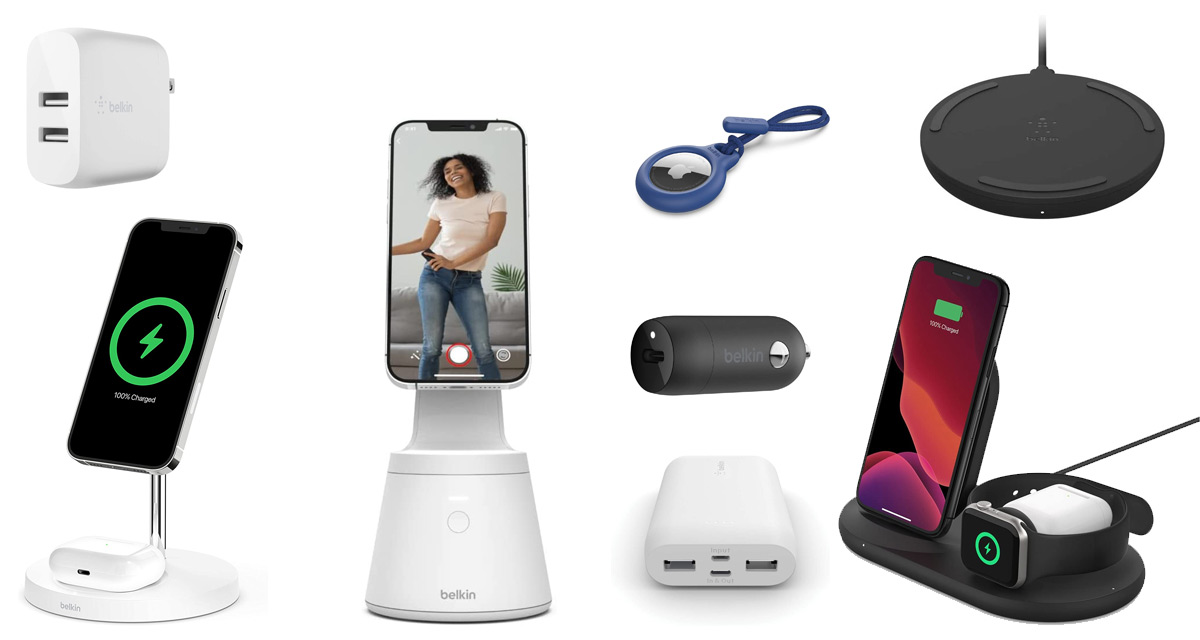 If you’re an iPhone owner you’re in for a treat, with a number of deals available on charging accessories. The Belkin Wireless Charging Pad would normally cost $40, but you can get yours for just $22.99 right now, for example. You can also charge your AirPods using that charger if you prefer.

Need to charge your iPhone and your Apple Watch? The Belkin iPhone Charging Stand is currently 19% off, costing just $80.99.

Need a plug to charge your stuff? The 37W dual charger is down to just $21.99, perfect for powering multiple devices at once. A pack of two 20W USB-C chargers is 27% off right now as well. 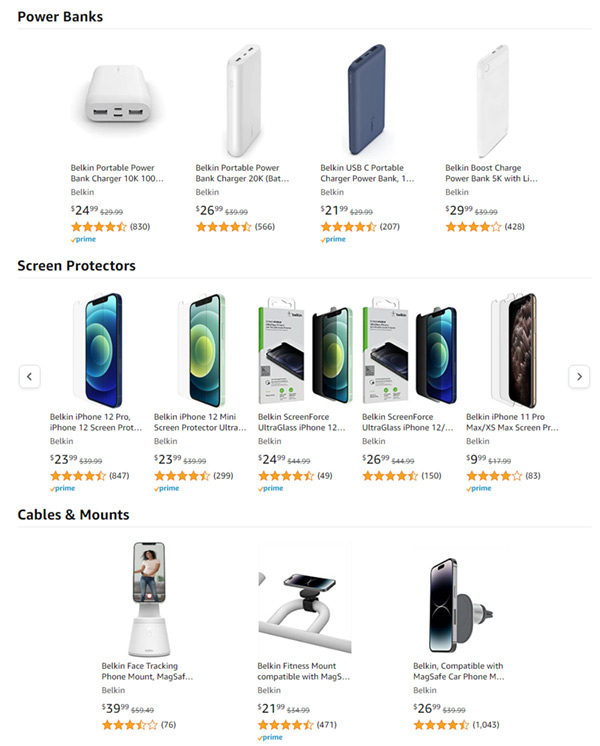 Beyond charging, Amazon is now selling some AirTag accessories at discounted rates as well. The Belkin AirTag Case with Strap is just $9, and you can use that to attach an AirTag to a bag or almost anything else, too.

There are so many deals we can’t list them all here, so make sure to take a look at everything that’s on offer. You won’t want to miss out on these prices!