Amazon is now in the middle of its Prime Early Access Sale and that means that there are deals to be had on all kinds of different products. But the ones we’re most interested in right now are the Beats headphones and earbuds, with some insane prices offered.

We were already big fans of the earbuds and headphones that beats sell but the addition of Apple technology has made them even better. 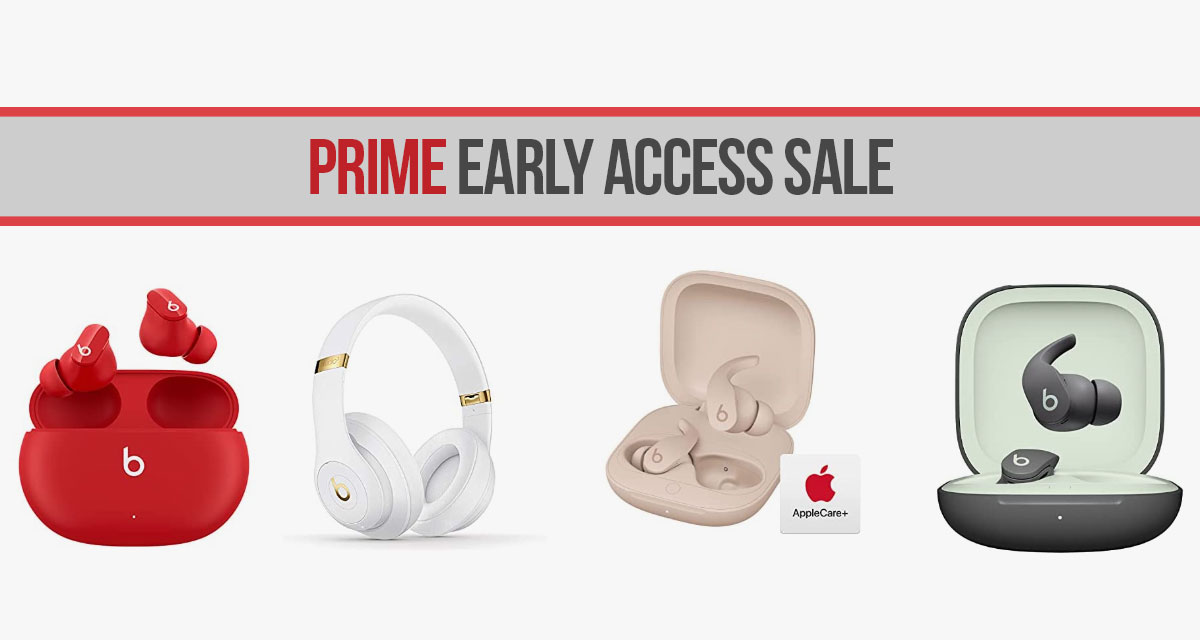 Being able to instantly pair and switch devices on the fly is a game changer, and some of these products include support for Active Noise Cancellation technology as well as the excellent Transparency mode, too.

Looking for something a bit cheaper? The popular Beats Studio Buds are down to just $99.95 with multiple colors available. Some of these deals even include AppleCare+ in the deal, too! 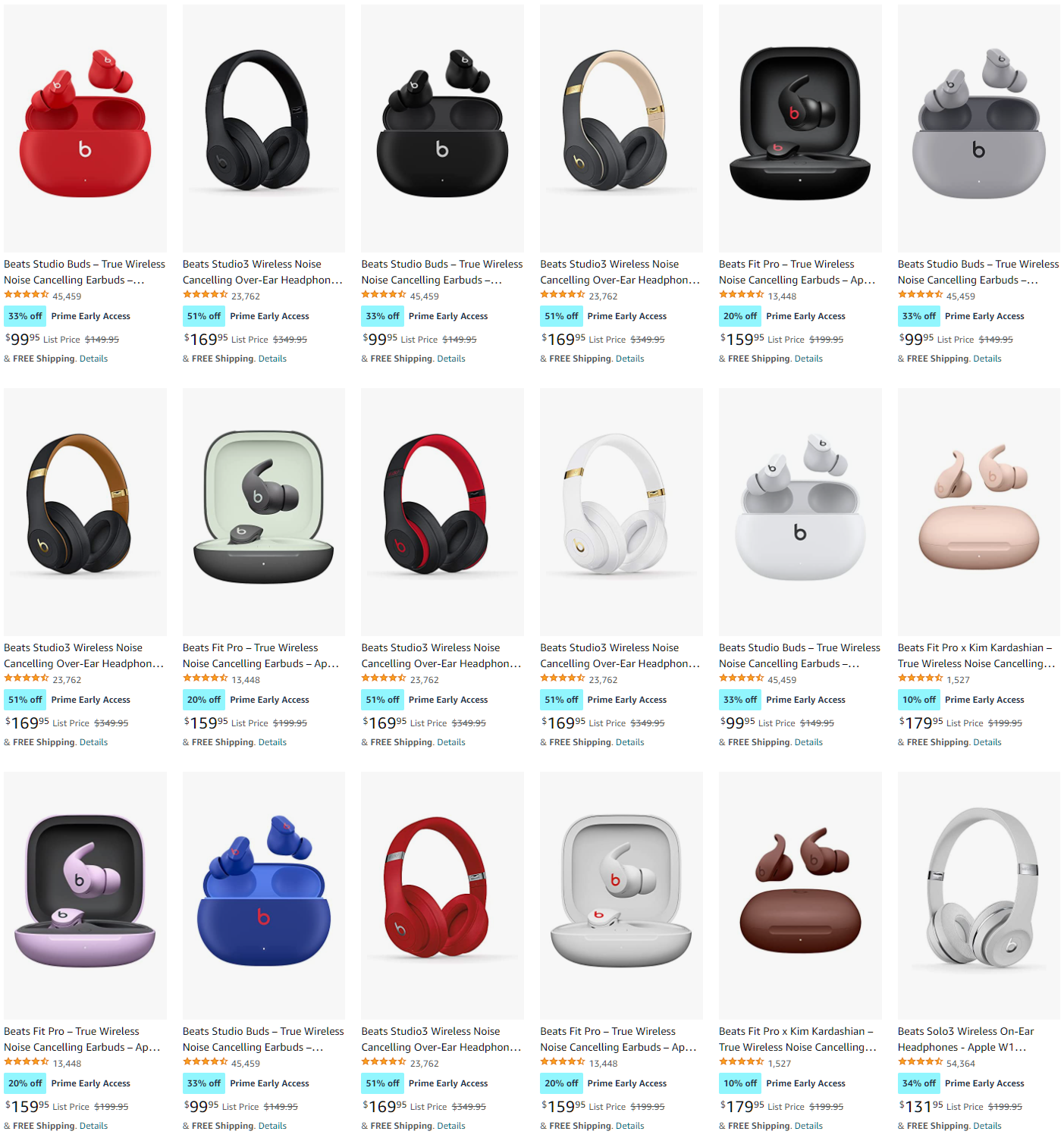 Remember, these deals are only available to people who have Amazon Prime and they aren’t going to last for long, so act now if you want to pick up a bargain!

Buy: Beats Earbuds and Headphones with Up To 51% Off