Tesla is working on adding a new vehicle hazard warning system to its cars, according to a new report.

The system is the result of a partnership with Emergency Safety Solutions (ESS) which is the company behind the Hazard Enhanced Location Protocol, or HELP. 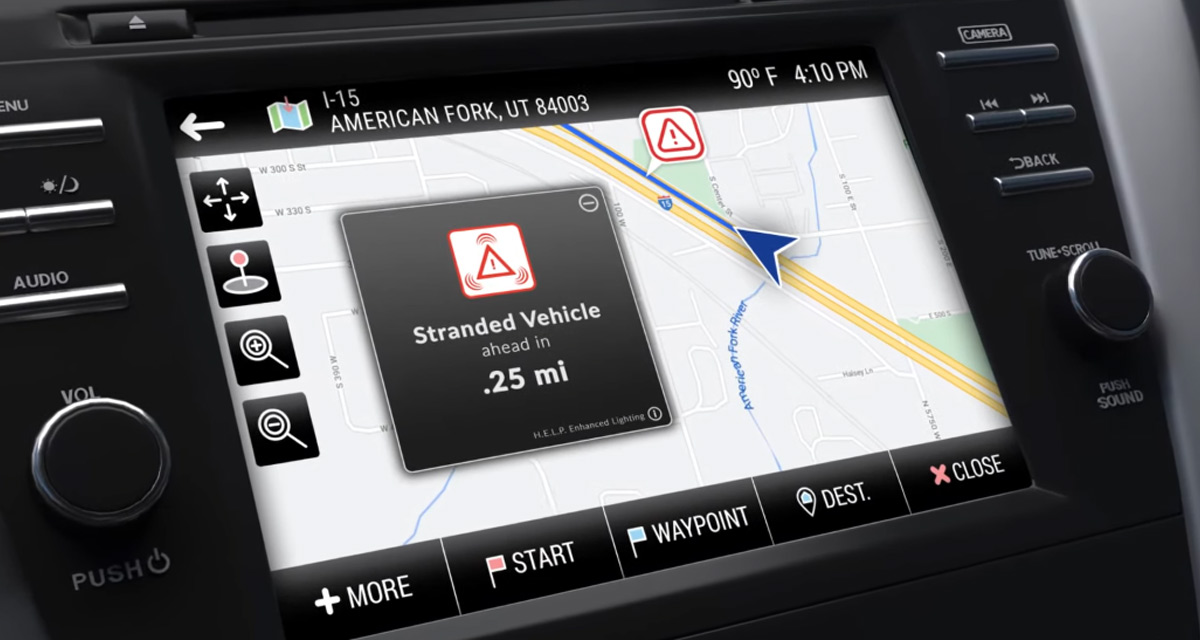 Electrek reports that the system is particularly useful when dealing with stranded cars on a highway, with ESS sharing a 3D animation of how things would work.

While the system does various things, including making hazard lights refresh more frequently, the most notable addition is the ability to notify nearby vehicles of an obstruction. It uses the cellular system to make that happen, and the company has announced a deal with Tesla to bring the tech to its cars.

Importantly, it sounds like this system can be added to existing Tesla vehicles using an over-the-air update, rather than needing any form of hardware installation.