Apple has shared a new video that was “Shot on iPhone” and this one is perhaps the best yet. It’s certainly the longest, clocking in at more than five hours.

Apple says the “Hermitage” video was shot entirely on an iPhone 11 Pro, with five hours of footage compressed down to 90 seconds via the magic of timelapse. 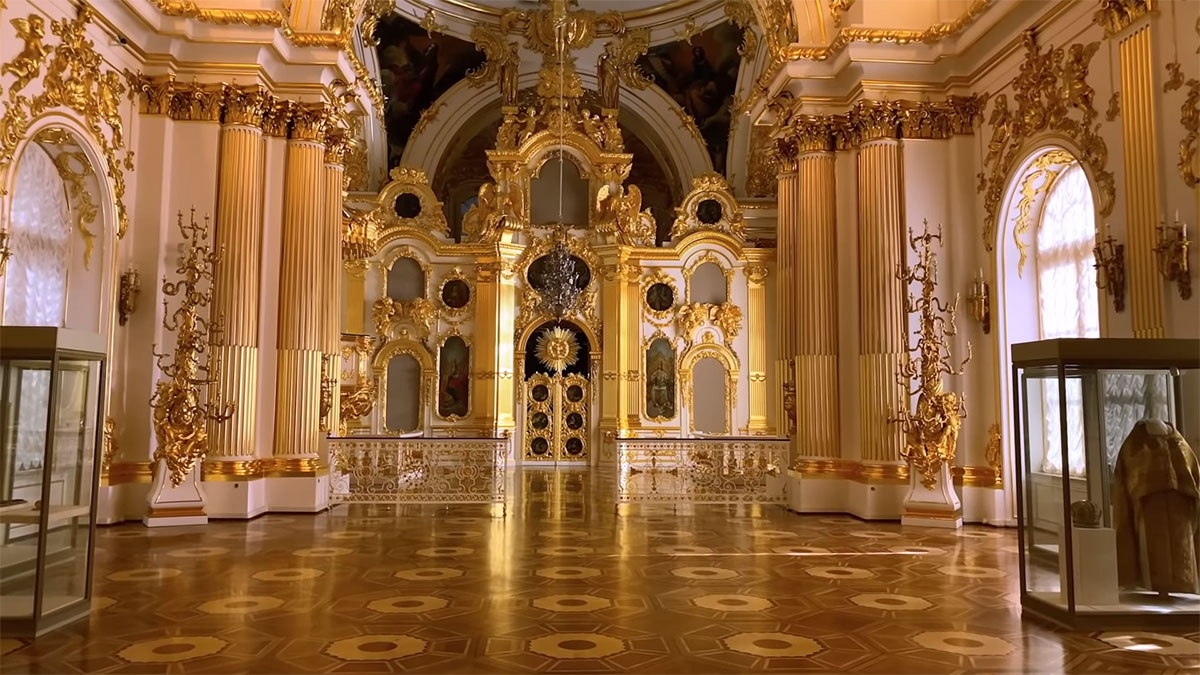 Amazingly, the whole thing was done on a single battery charge – and the iPhone even managed to finish the filming with 19% of its battery remaining.

A cinematic journey through one of the world’s biggest museums in St. Petersburg, Russia, taking in 45 galleries, 588 masterpieces, and live performances. Filmed entirely on ‌iPhone 11 Pro‌ in one continuous take on one battery charge.

The video is a one-take masterpiece of a run through one of Russia’s most impressive museums. It’s also a great example of what an iPhone 11 Pro is capable of, with few people likely to argue if you told them this was shot with a “real” video camera.

That’s the whole point of Apple’s “Shot on iPhone” videos. They all look way better than anything shot on a smartphone should look, although the top-notch lighting and personnel certainly help there. As great as the cameras in the iPhone 11 Pro are, don’t expect to be creating anything like this while walking around your local mall.

Check the trailer out for yourself and you’ll see exactly what we mean. It’ll be a couple of minutes well spent, too.