Apple has long been rumored to have a March media event planned, with the iPhone 9 and new iPad Pro models set to be the centerpiece.

However, with the new budget iPhone thought to be delayed many wondered whether the event would go ahead – especially considering the current concerns over coronavirus. Now, according to one report, the event has been canceled.

The report, coming via an anonymous source who spoke with Cult of Mac, suggests that there are a number of reasons for the cancelation, not least the fact that Apple was “concerned” about the prospect of having hundreds of people attend an event in California. Large gatherings and events are being canceled left and right as the planet tries to slow the spread of coronavirus.

The Santa Clara County Public Health Department this week banned gatherings of 1,000 people or more from now through April 1, and it’s thought that had a bearing on Apple’s decision.

The source within Apple was told the Santa Clara County order was a “major factor” in the company’s decision not to hold the March product event. In addition, “delays in producing two of the primary products,” and not having those new devices ready to sell worldwide soon after the event were part of “multiple circumstances” leading to the postponement. The source would not elaborate further on the details of those two products. 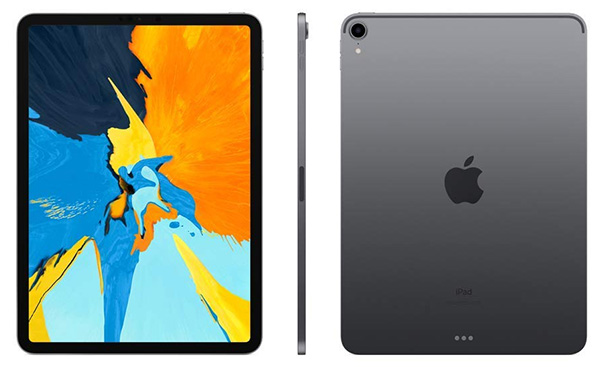 Apple will no need to decide on a path moving forward. Will the iPhone 9 and iPad Pro be announced without an event, or will one take place in the future? It’s also possible it will simply be rolled into the iPhone 12 announcement, likely to take place later this year.