Apple has just refreshed its 16-inch MacBook Pro and brought a new 14-inch model to market, but all eyes are now on the next MacBook Air — set to be announced in 2022.

According to a new report we can expect that machine to pack MagSafe and a notch, and exclude any fan for heat dissipation. 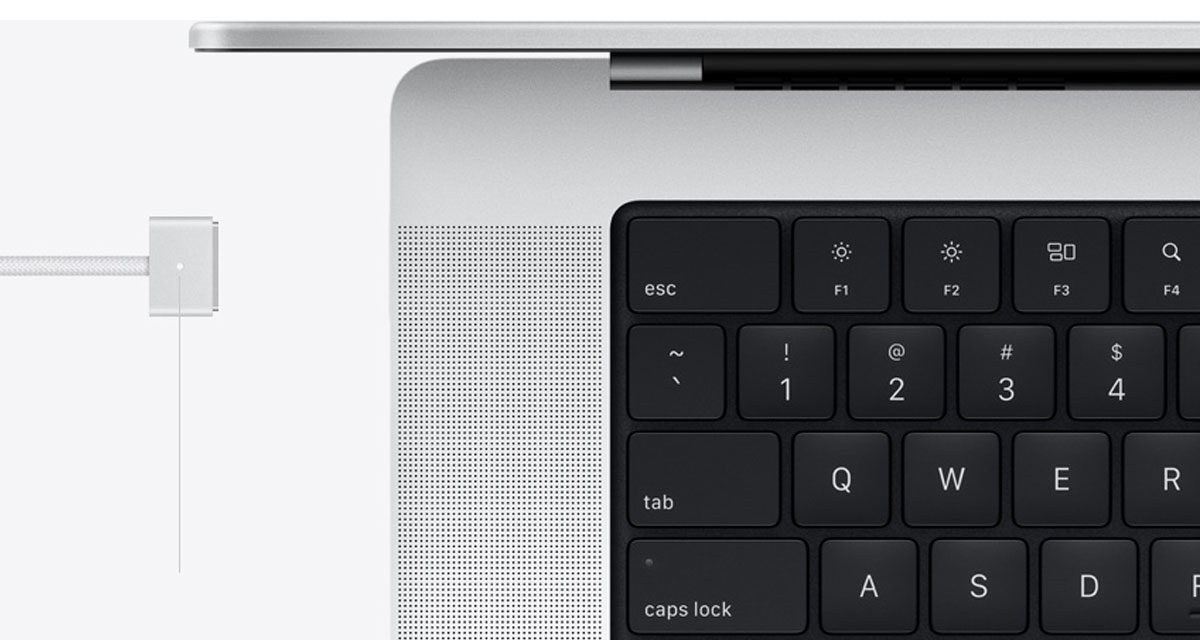 That report comes via Twitter leaker @dylandkt who has had a decent track record with these things. According to them, we can expect the 2022 MacBook Air to come with the same MagSafe implementation as we recently saw announced, while a 1080p webcam implementation likely means that we will also see the notch make an appearance.

The same tweet also suggests that USB-C ports and a 30W charger will be part of the deal, while the machine will reportedly not require any fans — perhaps thanks to the expected use of a new M2 chip.

That new M2 chip is expected to be a low-power chip similar to the M1, with future MacBook Pro machines building on those with M2 Pro and M2 Max parts.

In terms of the MacBook Air itself, we’re also told to expect the arrival of multiple colors similar to the current 24-inch iMac lineup, too.

Worryingly, the report also suggests that the bezels around the display will be an “off white” affair, something that doesn’t sound particularly attractive. We’ll have to wait and see what the new MacBook Air looks like when it arrives.