First reported by The New York Times, the data comes via the Digital Engagement and Tracking for Early Control and Treatment (DETECT) trial that was run by a group of scientists at the Scripps Research Translational Institute in California.

That study ran for almost a year and included more than 37,000 people who used Apple Watches and other wearables. An app called MyDataHelps was used to track them.

Now, it appears that resting heart rates were altered as a result of what some call “long COVID” and that devices like the Fitbit in particular are capable of detecting that. The report also found that despite an initial fall in heart rate after contracting COVID, it soon increased and then remained elevated.

The scientists also found that about nine days after participants with Covid first began reporting symptoms, their heart rates dropped. After this dip, which was not observed in those with other illnesses, their heart rates rose again and remained elevated for months. It took 79 days, on average, for their resting heart rates to return to normal, compared with just four days for those in the non-Covid group. 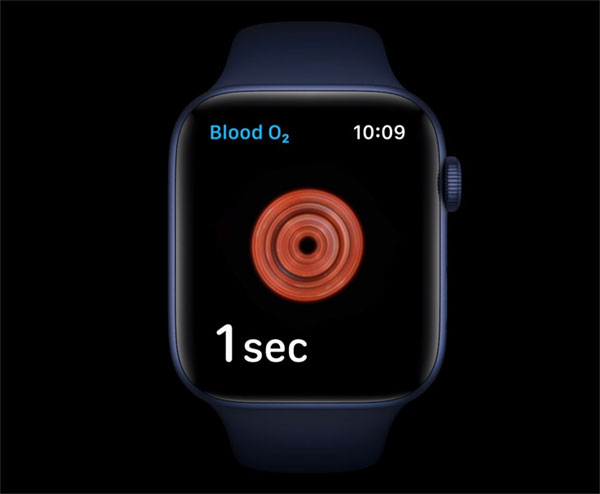 You can read the full New York Times and JAMA Network Open reports for more detail on exactly what was found during what looks to be a fascinating stuff.