Apple TV+ Gets SAG Awards Nominations For The Morning Show

Apple TV+ might have only been around for a couple of months, but it’s already starting to rake in the award nominations. The Morning Show in particular has received no fewer than three Screen Actors Guild Awards nominations.

Steve Carell and Billy Crudup, playing Mitch Kessler and Corey Ellison, respectively, are on the receiving end of nominations for the Outstanding Performance by a Male Actor in a Drama Series award. Jennifer Aniston has also been nominated for Outstanding Performance by a Female Actor in a Drama Series. She plays Alex Levy in the show. Her co-star Reese Witherspoon did not receive any nominations, however.

These aren’t the only nominations that The Morning Show has been on the receiving end of. It’s also up for multiple Golden Globe Awards including one for the best drama series. Both Witherspoon and Aniston are in the running for best actress awards, too.

The SAF Awards will take place on Sunday, January 19 while the Golden Globes will be held two weeks prior on January 5. At least we won’t have to wait too long before we get to find out whether Apple TV+ has its first awards, or not.

Apple TV+ only launched on November 1 and is already gathering a pace. New shows are arriving all the time and more are due to arrive in the coming weeks and months. 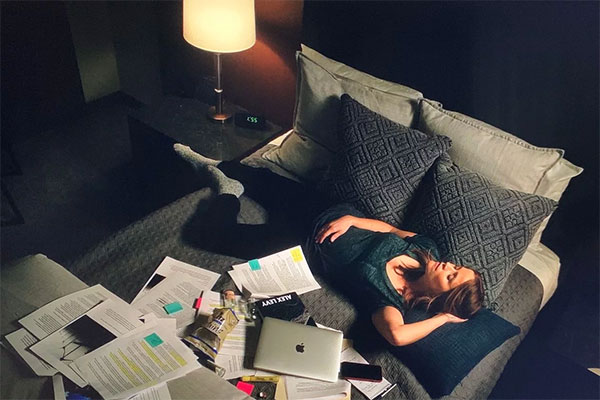