Apple will launch a new iMac, 10.8-inch iPad Air, and larger iPad mini in the second half of 2020 according to a report by the always flakey DigiTimes.

The report comes at a time where Apple is also rumored to be announcing an iMac during its WWDC opening keynote on June 22. It’s possible we could see an announcement at that time but availability a week or so later. 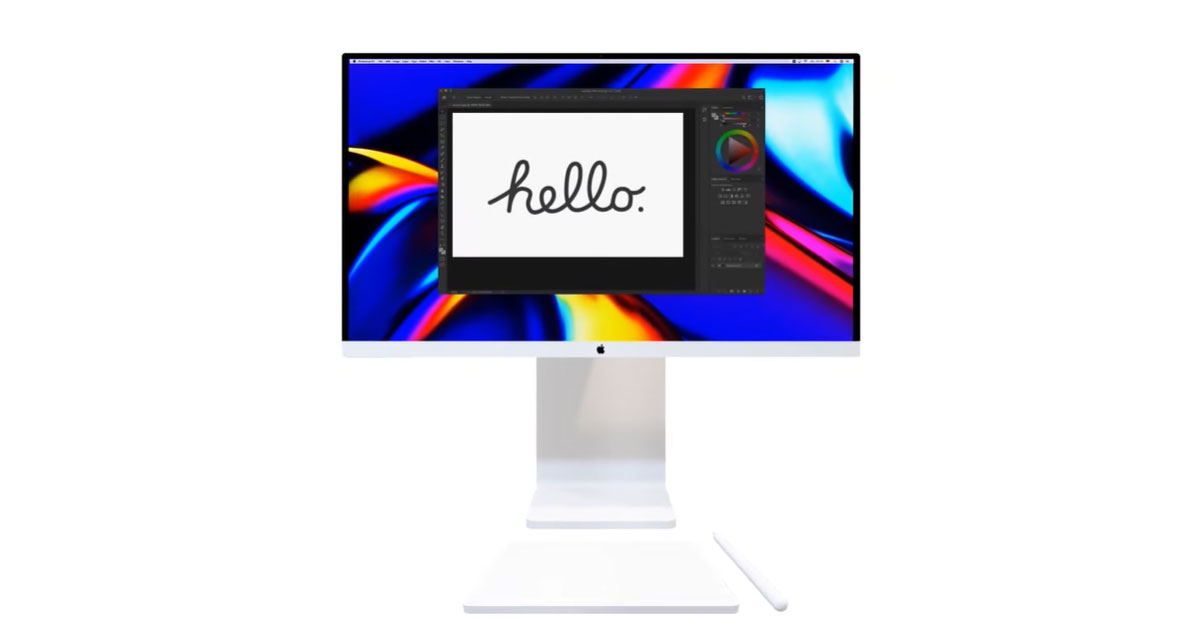 The iPad claims, however, are more odd.

Apple’s new offerings for second-half 2020 are likely to include a 10.8-inch ‌iPad‌ Air and a 23-inch ‌iMac‌ device, with prospects to also release an 8.x-inch ‌iPad‌ mini and 12.9-inch iPad Pro with mini LED display in the first half of 2021, said the sources.

Apple is also expected to enlarge the size of 2020 ‌iPad‌ Air to 10.8-inch compared to the 10.2-inch one launched in 2019, said the sources, adding that volume production of the new ‌iPad‌ Air is to kick off in the third quarter 2020. 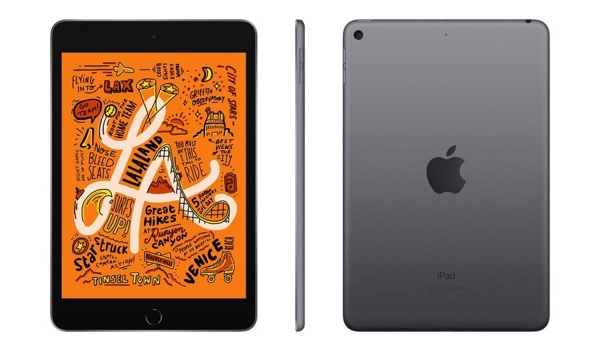 What makes that so odd is the fact that the iPad Air currently ships with a 10.5-inch screen, not 10.2 inches. The standard iPad, however, does run a 10.2-inch screen. Is it possible that DigiTimes simply has the wrong iPad in mind here? It’s definitely not beyond the realms of reason.

A larger iPad mini is also something that analyst Ming-Chi Kuo has already suggested will arrive soon, possibly going as large as nine inches by reducing the size of the tablet’s bezels. If that was to happen, the iPad mini could be the sleeper hit of the year.