Apple Could Announce A Completely Redesigned iMac At WWDC, Here Are The Details

Apple will be holding its annual WWDC event starting June 22 and while it’s aimed at helping developers, it isn’t unheard of for new products to be announced. According to one leaker we could see a new iMac announced at the event.

The information came after Sonny Dickson tweeted that we would not only be getting a new iMac during WWDC, but that it would also be decidedly different to the iMac that’s currently on sale. 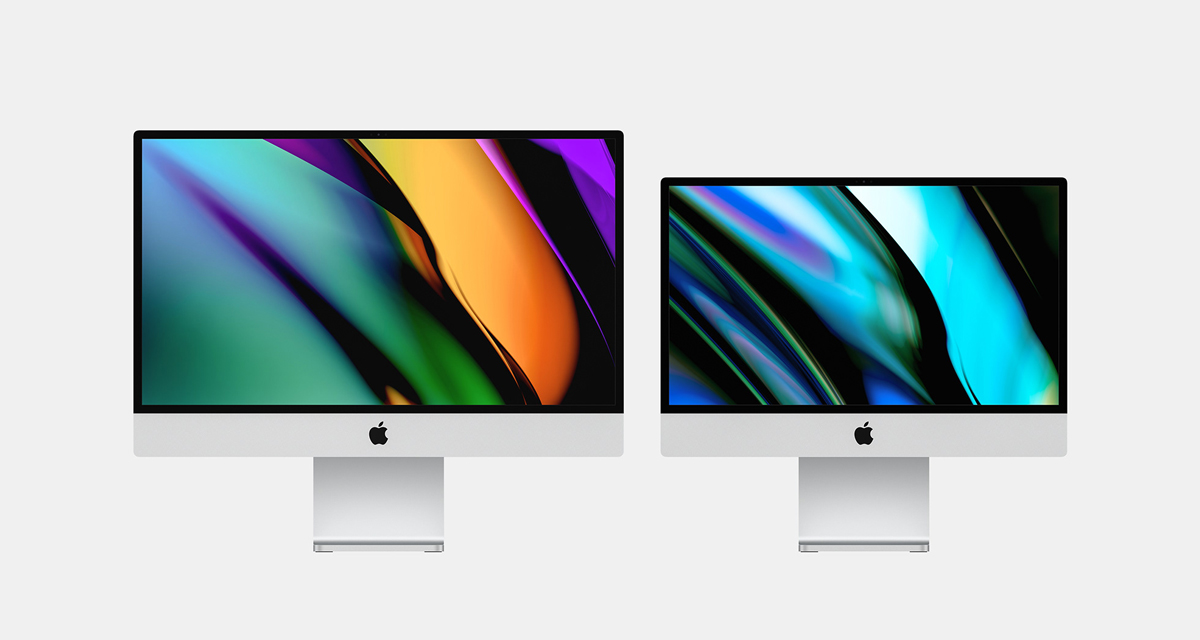 The most obvious change will, apparently, be the move to an “iPad Pro design language,” whatever that actually means. We’re assuming we can expect flatter edges rather than the tapered approach the all-in-one Mac currently uses.

Inside, Dickson says that Apple will finally be killing off the slow Fusion Drive, making SSD the only option for those picking up a new iMac. That’s a move that should have happened a long time ago and it will be great to see it finally happen.

Inside, Dickson says an Apple T2 security chip and AMD Navi GPU will be present, too.

If Apple does announce the new iMac during WWDC there’s a good chance it will begin to leak more ahead of June 22.

WWDC will be an online-only event for the first time, with Apple deciding against holding it in person due to the ongoing coronavirus pandemic.