Charging things on the move is fine so long as your battery pack has enough power to keep you up and running. But sometimes that isn’t the case and those times are where this RAVPower solar charger can really come into play. And right now you can save a cool 50%, too.

Normally, this solar-powered battery pack would cost around $55, but if you enter our special discount code, that price will fall to just $27.49. Do it soon though – this deal won’t be on offer forever. 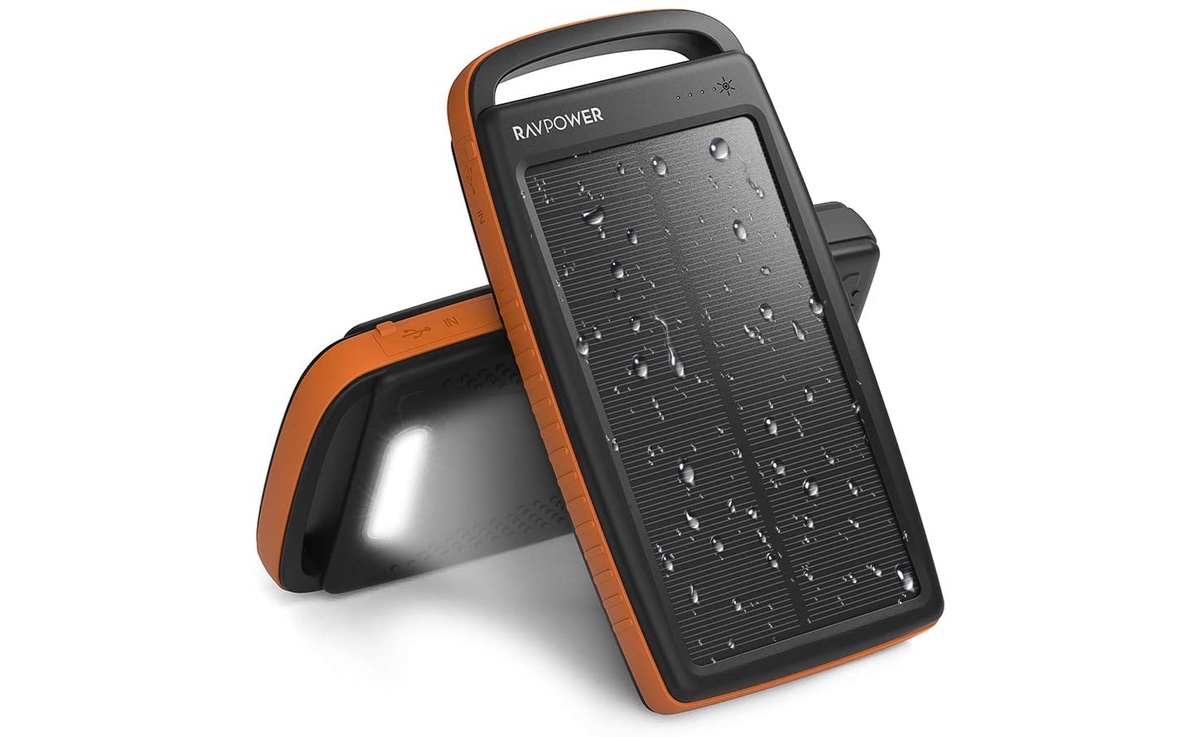 The solar charger has a large 20,000mAh battery pack that can be recharged with a normal charger. Once full, you can expect to be able to charge iPads a couple of times and some iPhones as many as seven times all without running out of juice. You can of  course top the solar charger up by putting it in direct sunlight, too.

The charger itself isn’t fragile. With its IPX4 rating, it’s splashproof as well as shockproof and dustproof. It’s fair to say that RAVPower has engineered this thing to be difficult to damage, although it isn’t impossible by any means. There’s even a flashlight built in should you find yourself in need of a little illumination as well. 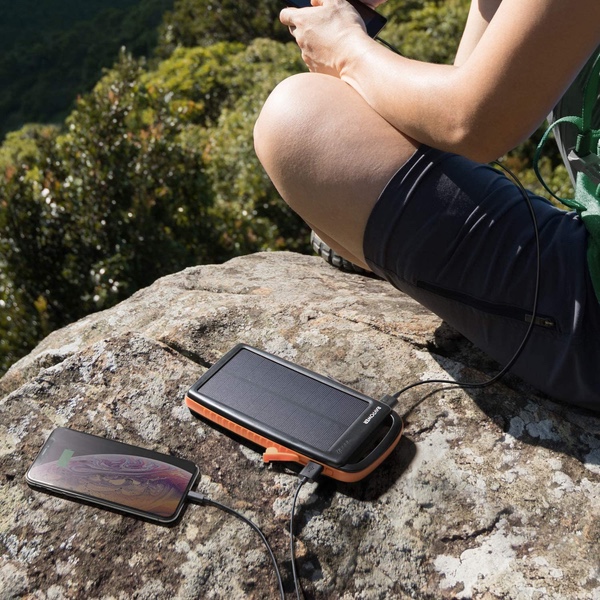 This discount code isn’t going to be functional for long so be sure to take advantage of it now while the going is good. You don’t need to clip any on-page coupons though – just remember that code when placing your order.