As part of its Renewed scheme, Amazon is currently offering Apple’s iPhone 6s smartphone with 16GB of internal storage capacity for just $153.97, presumably while stocks last. The hardware may not be the latest generation but it’s still an extremely popular device and an absolute steal at this price.

This particular version of the Apple iPhone 6s comes with 16GB of internal storage capacity that can be used for photographs, videos, apps, games, and any other downloads that you want to put on the device itself. It is also fully factory unlocked and can be used with any network’s SIM card. This means that you aren’t limited to one particular carrier, such as AT&T or Cricket. 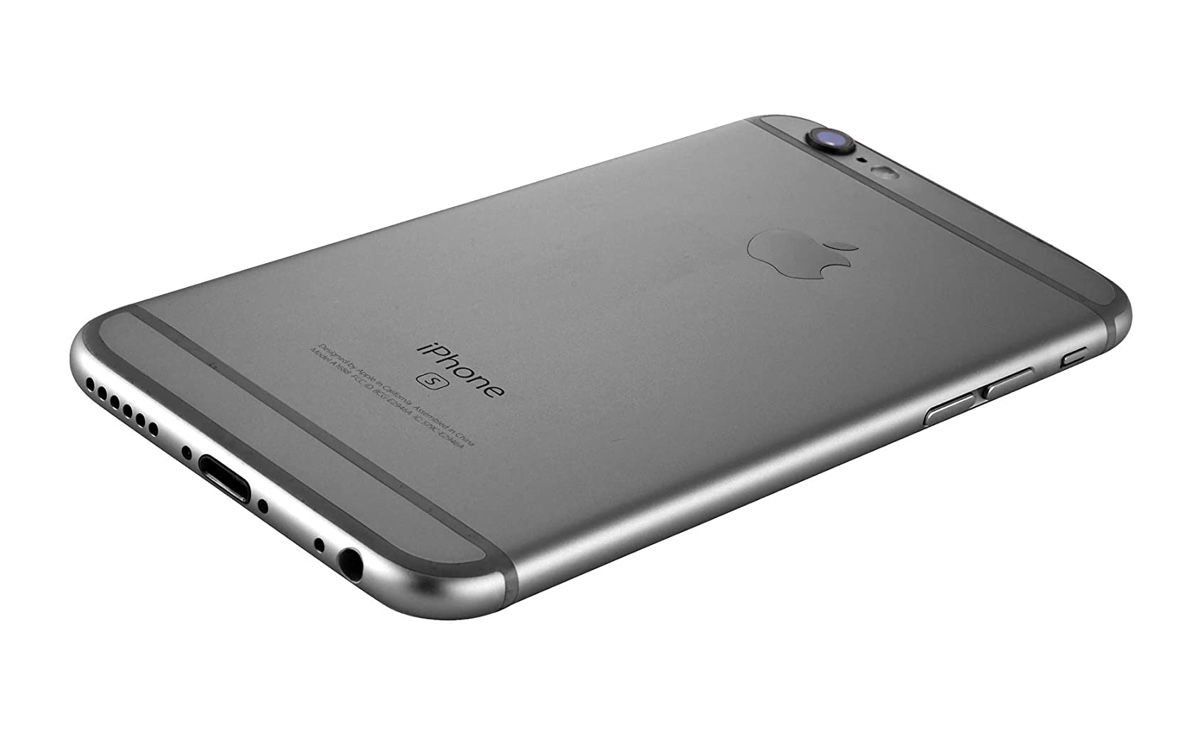 The device offers a 4.7-inch Retina display with 3D Touch and is powered by Apple’s A9 chip with 64-bit architecture and accompanying embedded M9 motion coprocessor. It has a 12-megapixel rear-facing camera with True Tone flash and 4K video recording at 30 frames-per-second. It is also one of the models that preceded Face ID, meaning that it comes with a physical Home button with a Touch ID sensor built directly into this. 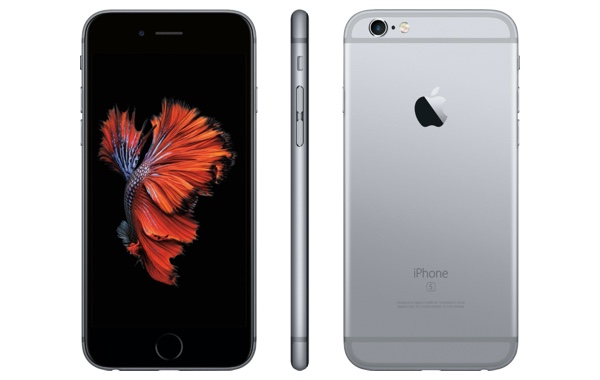 Some people who aren’t used to buying refurbished or renewed hardware could be slightly worried about the Amazon Renewed scheme and what it means for the device. So let’s put that concern to bed immediately with some information directly from Amazon:

This product is not Apple certified, but has been professionally inspected and tested by Amazon-qualified suppliers. The product may have minimal scratches or dents, and a battery with at least 80% capacity. Box may be generic and accessories may not be original, but will be compatible and fully functional. This product is eligible for a replacement or refund within 90 days of receipt if you are not satisfied.

So, there you have it. A professionally tested and inspected iPhone 6s that comes with a dedicated 90-day Amazon Renewed Guarantee to give you peace-of-mind and that only costs you $153.97. Jump on over to the direct link below right now to pick the extremely popular Apple smartphone up for this low price.