Making photos and video anonymous isn’t always an easy thing to do and even if you have the skills, it’s often a time-consuming task. But there’s a new app that might just have the answer. Developers Playground.AI have released the Anonymous Camera app, and even better, it handles everything on-device.

The Verge was able to take the camera app for a spin and as the outlet notes, the app is able to do all of its blurring magic on-device and in real-time. That’s something that wasn’t previously possible, and it means that even if someone gets your iPhone, you’re safe; The data is already anonymized right out the gate. 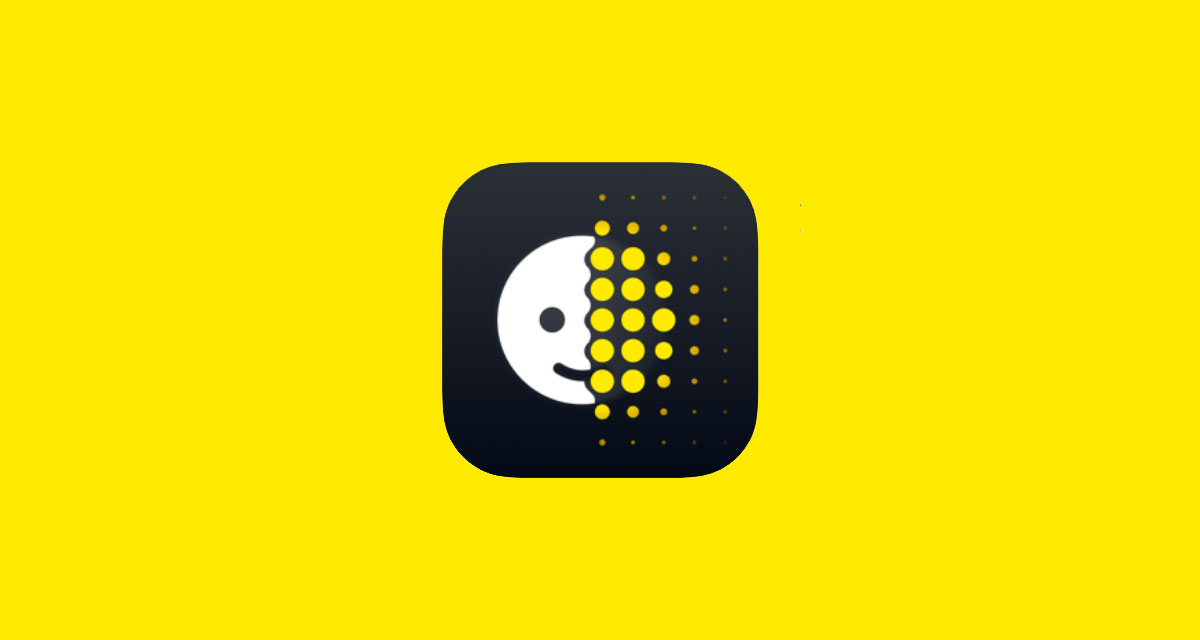 Perhaps most importantly, Anonymous Camera processes content in real time on users’ devices, something that wasn’t possible before recent advances in AI. This means videos or photos only exist in their original state for a brief time as the app amends them. So, if someone’s phone is confiscated at a later date, no uncensored files will be available.

Its arrival now will obviously be linked to the Black Lives Matter movement and protests that are taking place around the globe, but that might be a mistake.

The developers behind the app say that it wasn’t built with this kind of application in mind. 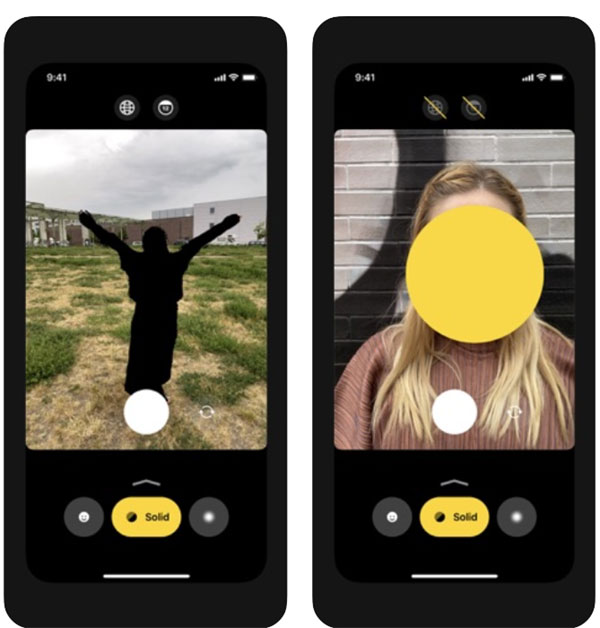 We’ve been testing Anonymous Camera in London, including at a recent Black Lives Matter protest. It’s definitely not a perfect tool for anonymizing crowd shots in protests (something its creators say it wasn’t originally intended for) but it does make anonymizing close-up photos and videos of individuals and small groups extremely simple. 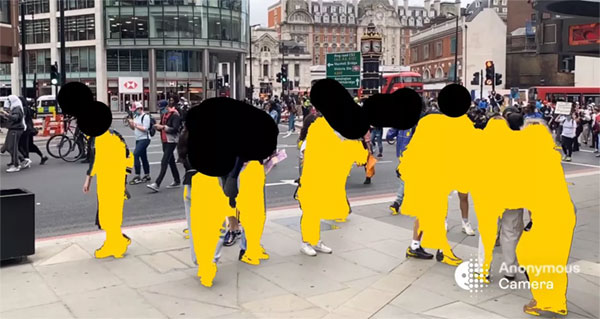 The news that it will still work to some extent is good, and being able to have video automatically blur out faces and even alter voices in real-time is something that is truly impressive. But would we trust it in a matter as important as a protest? That, we’re not sure about.

The app is still a little glitchy, but it’s got the most comprehensive features for anonymization I’ve seen, including distorting voices and stripping metadata. Importantly, it does it all in real time on device, meaning no undoctored footage is captured. pic.twitter.com/Tu6WD71XJ9

You can download Anonymous Camera and try it out for yourself, the Pro version however will cost you $1.99.

(Download: Anonymous Camera for iPhone from the App Store)