A new report has Apple bringing a new iMac with a 23-inch screen to market later this year, while another suggests a low-cost 11-inch iPad is in the works, too.

Kicking things off with the iMac, a report via China Times and Mac Otakara says Apple will likely reduce the thickness of the bezels on its 21-inch iMac, bringing the screen size up without increasing overall dimensions. 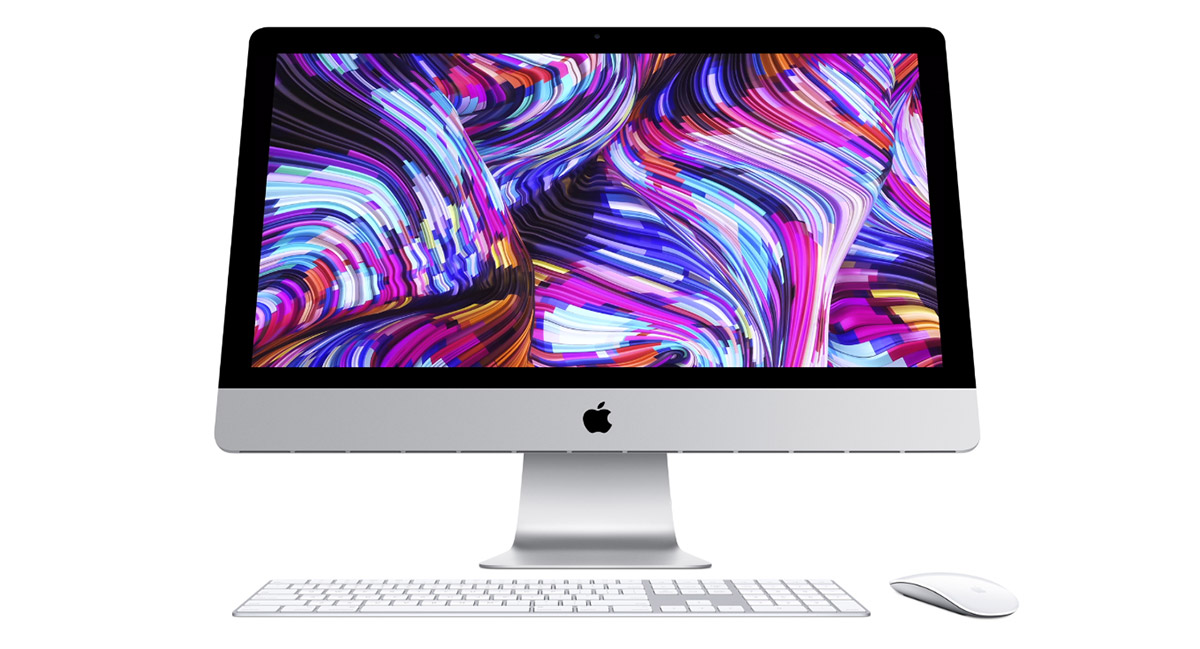 It’s also said that the new Mac will launch at an entry-level price in the second half of this year.

Apple’s iMacs are overdue a refresh, although some rumors have had Apple ready to drop them for a while now.

Moving on to tablets, an 11-inch iPad, things are less clear. We’re not sure whether this will be an iPad Air or low-cost iPad, but we’ve heard rumors from Twitter account L0vetodream that are interesting. That anonymous Twitter account has Apple moving Touch ID under the display, allowing for a smaller bezel akin to an iPad Pro. The same leak also suggests that a mini-LED screen will be used – something unlikely to debut in a budget-conscious device.

We’re in the middle of a rumor overload right now and that looks set to continue as we edge nearer to WWDC in June. Apple’s own product pipeline plans are also likely in flux given the current coronavirus pandemic, too. We’d imagine launch dates are fluid throughout the next year especially.