Apple has released watchOS 8.1.1 to the public, but it is only a minor update and is designed specifically for the new Apple Watch Series 7.

The update comes almost a month after the watchOS 8.1 update was also released.

This new watchOS 8.1.1 update is here to fix a specific issue that caused the Apple Watch Series 7 device not to charge as expected. The problem didn’t impact everyone, but for those who were afflicted it appears the watch didn’t charge as quickly as it should. Apple believes that this release will rectify that problem.

Anyone looking to install this release — and you probably should — can do so by opening the Watch app on their iPhone and tapping General followed by Software Update. The Watch will present the update there if it is available. However, the Apple Watch will require at least 50% battery and to be connected to a charger for the update to begin.

Remember, this update is only available for the Apple Watch Series 7, so don’t expect to see it if you’re using an older device. 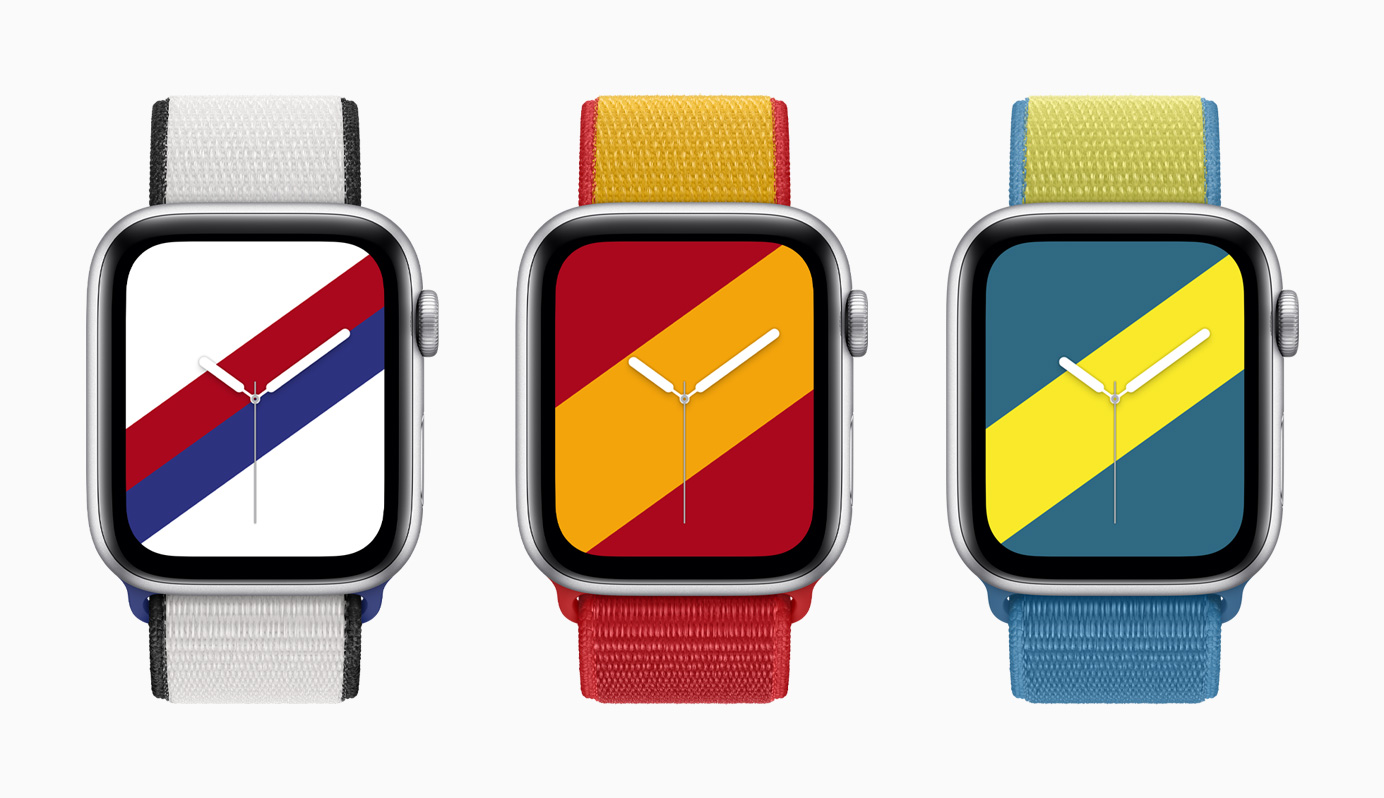 Apple’s new Apple Watch Series 7 has been on sale for a few weeks now and has been universally well-received. That despite initial disappointment that it didn’t boast the big redesign that we had been told to expect by various leakers.