The same updates will likely be made available to those on the public beta program as soon as tomorrow, too. 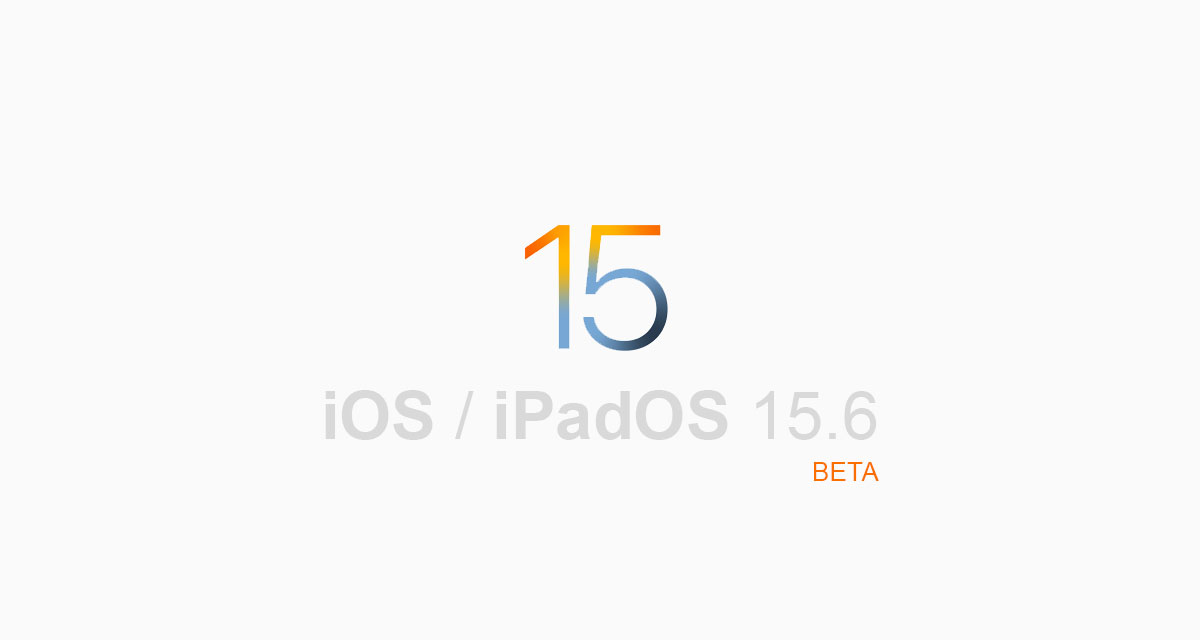 These new releases come less than a week before Apple is expected to make the first iOS 16 betas available to developers, shortly following the software’s announcement at the WWDC 2022 opening keynote.

That keynote will be streamed online, as will the entire WWDC event. We also expect Apple to share news and betas for macOS 13, tvOS 16, watchOS 9, and iPadOS 16 during that same event.

It isn’t immediately clear if anything major has changed in this new release and we’re installing it as we type this. Do shout out if you see anything new on your own devices, but it’s expected that the bigger fun will begin next week with iOS 16. That update is expected to bring with it a new lock screen, changes to various Apple apps, and more.

Those with the correct developer profile installed can download this new iOS 15.6 beta 2 release now and install it on their iPhones, but remember — as is the case with all betas, we wouldn’t suggest that they be installed on devices that you need to work all the time. That’s doubly the case when iOS 16 ships in initial beta form next week.