Apple has today confirmed that its annual Worldwide Developers Conference will run from June 6 through June 10 and be held online — although a number of developers will be allowed to go to Apple Park for a live streaming of the event.

Apple announced the new WWDC dates in a press release today, saying that we can expect the “latest innovations” that will form part of iOS 16, iPadOS 16, and macOS 13. 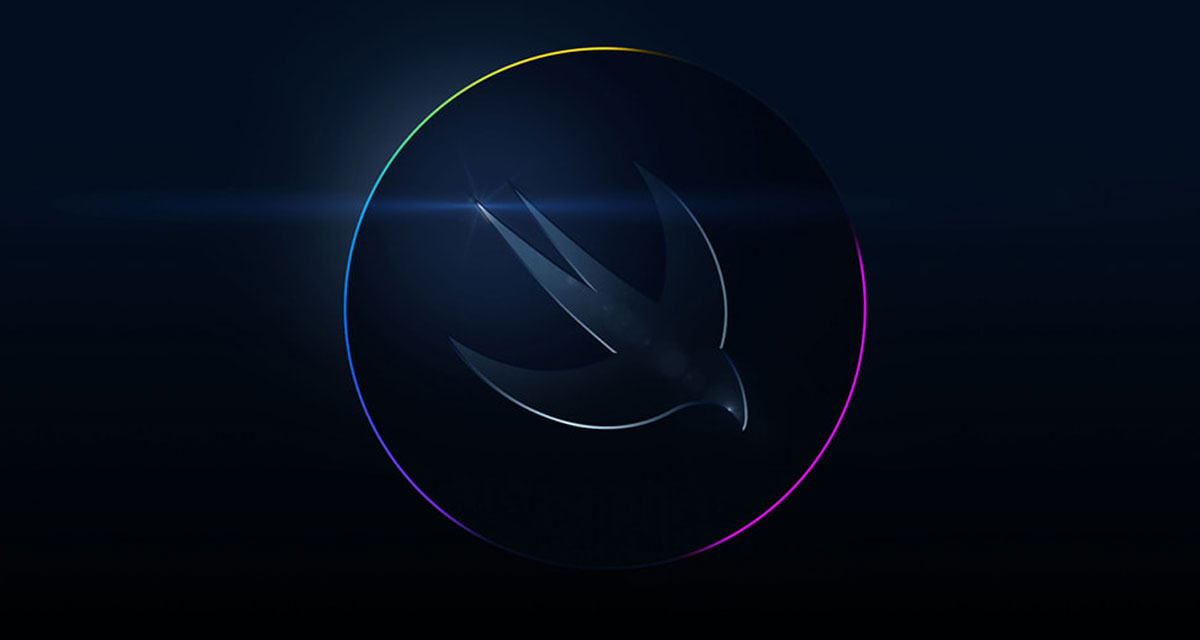 There will also be updates to watchOS and tvOS shown off for the first time, although it’s expected that the software will actually be released around September time.

Apple today announced it will host its annual Worldwide Developers Conference (WWDC) in an online format from June 6 through 10, free for all developers to attend. Building on the success of the past two years of virtual events, WWDC22 will showcase the latest innovations in iOS, iPadOS, macOS, watchOS, and tvOS, while giving developers access to Apple engineers and technologies to learn how to create groundbreaking apps and interactive experiences.

While the whole conference will be an online-only affair, there will be a physical presence at Apple Park. Apple says that some developers and students will be able to watch the opening keynote and State of the Union event together, although it will still be the same streamed version of the events that we see at home.

In addition to the online conference, Apple will host a special day for developers and students at Apple Park on June 6 to watch the keynote and State of the Union videos together, along with the online community. Space will be limited, and details about how to apply to attend will be provided on the Apple Developer site and app soon.

Apple will likely share more details about what we can expect from WWDC22 over the next few weeks.