After weeks of beta testing Apple has today released iOS 15.5 and iPadOS 15.5 release candidate updates to developers. It’s also taken the unusual step of making the same update available to those on the public beta program, too.

Normally that would happen a day or two later, but Apple must be confident in this release this time around. 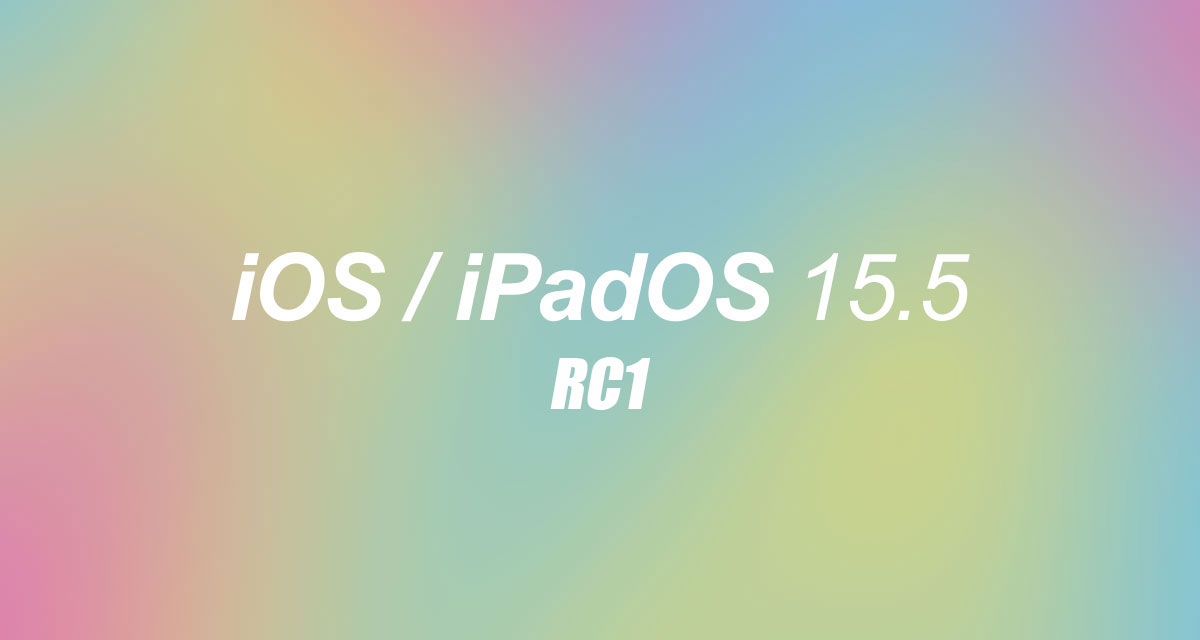 Apple’s new updates are available to developers and public beta testers who have the correct profiles installed on their devices. The updates can be installed via the over-the-air update mechanism in the Settings app, while IPSW files can be downloaded for those who want to install the updates manually.

In terms of what’s new, Apple has detailed some of the changes in its release notes.

iOS 15.5 includes the following improvements and bug fixes:
– Wallet now enables Apple Cash customers to send and request money from their Apple Cash card
– Apple Podcasts includes a new setting to limit episodes stored on your iPhone and automatically delete older ones
– Fixes an issue where home automations, triggered by people arriving or leaving, may fail
Some features may not be available for all regions or on all Apple devices. For information on the security content of Apple software updates, please visit this website:
https://support.apple.com/kb/HT201222

Some things that are not mentioned are the underlying changes that get Apple ready for a new Apple Classical app release. That will allow Apple Music subscribers to listen to classical music in a bespoke app. It isn’t clear when that app will be made available, however. Apple is also tweaking things for changes to the App Store that will allow developers of so-called reader apps to link to external websites for the creation and management of accounts.

It’s thought that Apple will release iOS 15.5 and iPadOS 15.5 to the world next week, assuming no problems are identified before then.