We’d heard last year that WhatsApp was going to build a new iPad app and then spin a Mac app off of that, with the instant messaging service using Catalyst to make that magic happen.

Now, a new report notes that the Catalyst app is already being tested although there is no sign of that iPad app so far.

According to WABetaInfo, WhatsApp is testing the new Mac app now, although the only screenshot shared was of the device setup screen.

The report does also note that we can look forward to a new and improved user interface when compared to the version of the app available now, but again, no information on what that entails was shared. 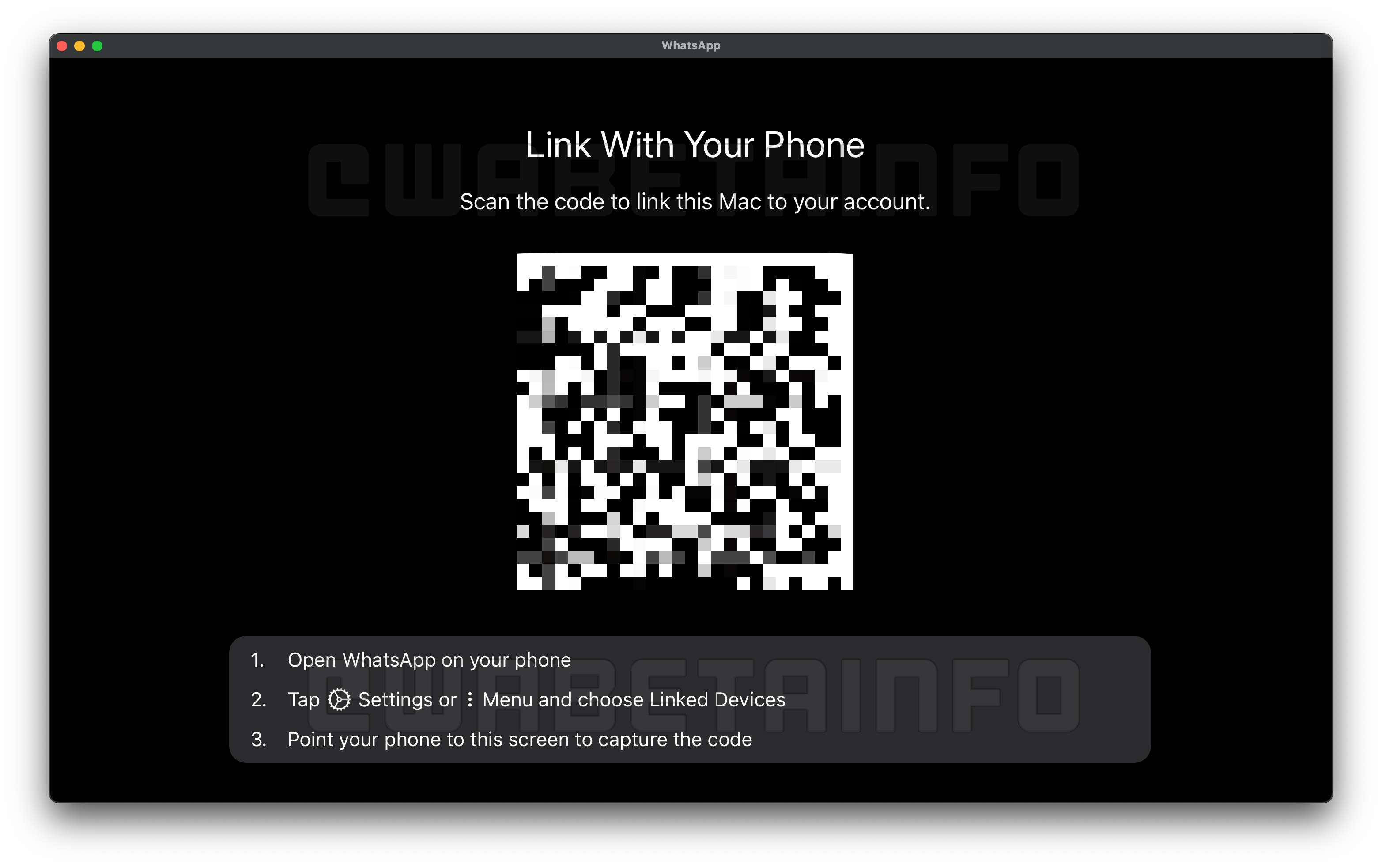 There is also no information as to when we can expect WhatsApp to make this new Catalyst-powered Mac app available, but we can expect it to be in the App Store once it’s ready to go. The same presumably goes for that iPad app, too.