Apple Releases HomePod Software 14.1 With The New Intercom Feature Baked In, And More

Apple today did something that it doesn’t do all that often – it released a software update for the HomePod, and the HomePod mini, for that matter.

The new update adds a couple of new features, the first of which is Intercom.

Announced during the iPhone 12 event, Intercom will allow users to send and receive audio messages from one device to another using iCloud Family Sharing. It’ll work with HomePods, iPhones, iPads, and even CarPlay, according to Apple.

Alongside Intercom, this new update will also make it easier to open search results from a HomePod right on an iPhone or iPad using Handoff. Users can also now set songs as their alarm tones if they so wish.

Other improvements and fixes 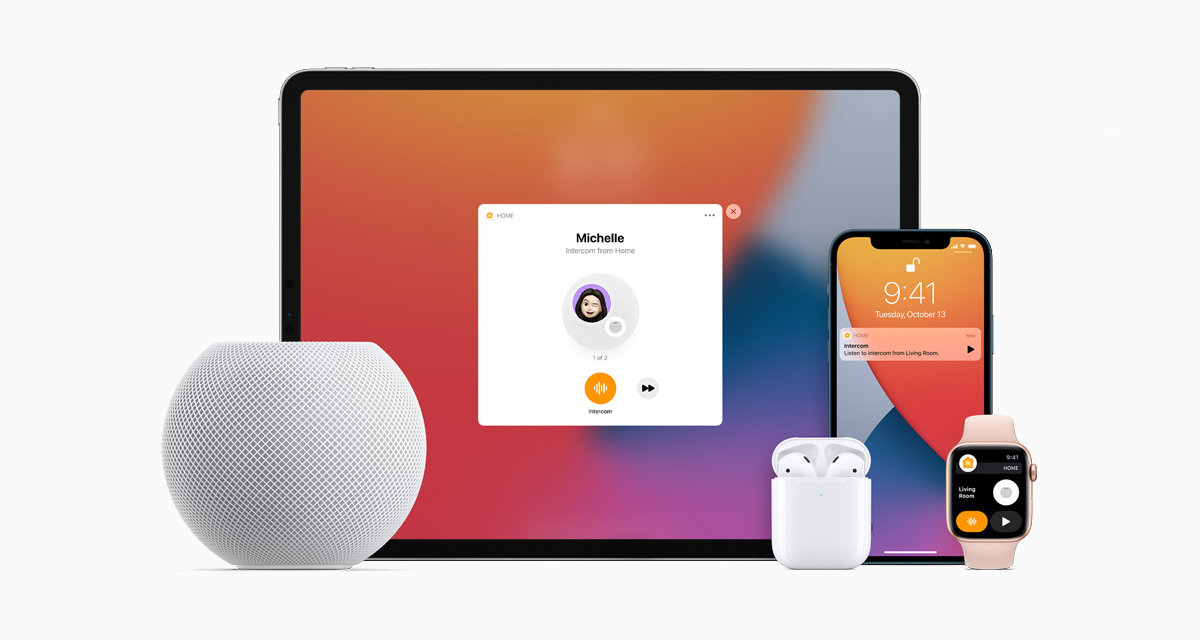 Let us know how this update fared for you on your HomePod setup!