Hot on the heals of rebranding the A List: Hip-Hop playlist to Rap Life last month, Apple Music has now also followed that up with a rebrand of the A List: Alternative playlist. The collection of songs will now be known as ALT CTRL.

When Apple renamed Rap Life, it also confirmed that a new weekly Beats 1 Radio show would come soon, using the same name as its moniker. While no similar announcement has been made for ALT CTRL, the rebranding does continue. 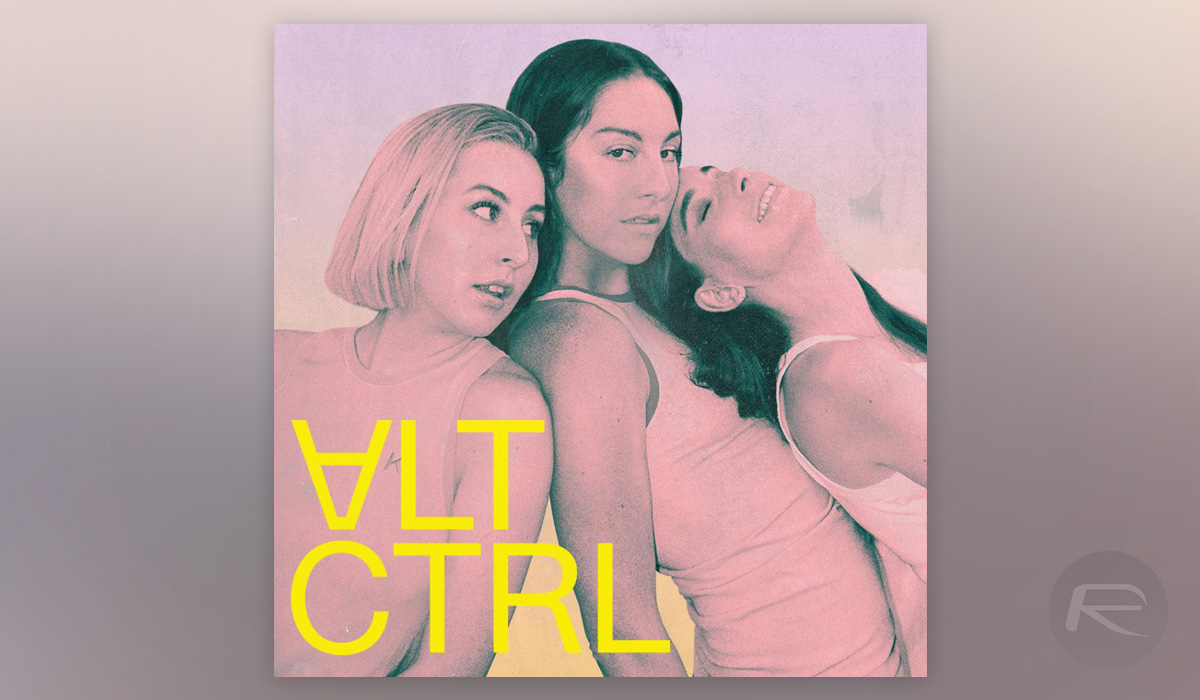 Alternative is more an attitude than a sound—music that colors just a bit outside the lines. ALT CTRL, formerly known as The A-List: Alternative, is where you’ll find the best of those new left-of-center tunes.

The playlist also now gets proper artwork, too. Whereas there was generic album artwork in place before, that is now being replaced with artist-specific artwork starting out with Haim. Feature artists will get the first song and dedicated album artwork, with a new artist features each and every work according to a new report by Billboard.

It’s unclear at this point whether this is the continuation of a new and full rebrand of Apple Music or if it is a relatively isolated occurrence. We guess we’ll know soon enough.

Apple Music is Apple’s music streaming service and out offers multiple curated playlists alongside its Beats 1 Radio station. Discoverability of new songs is something Apple Music makes lots of noise about, and these playlists are just one facet of that.