Here’s iOS 13 beta 6 and iOS 13 public beta 5 download release date expectation that you as an iPhone or iPad user may need to know about.

Apple continues to try to defy the odds as far as iOS 13/iPadOS 13 are concerned. Tim Cook’s company is pushing its way through beta releases with Developer Beta 5 and Public Beta 4 having recently been made available to the development and testers community. That means that all eyes are on the next release. So, with that in mind, when do we expect iOS 13/iPadOS 13 beta 6 and public beta 5 to land? 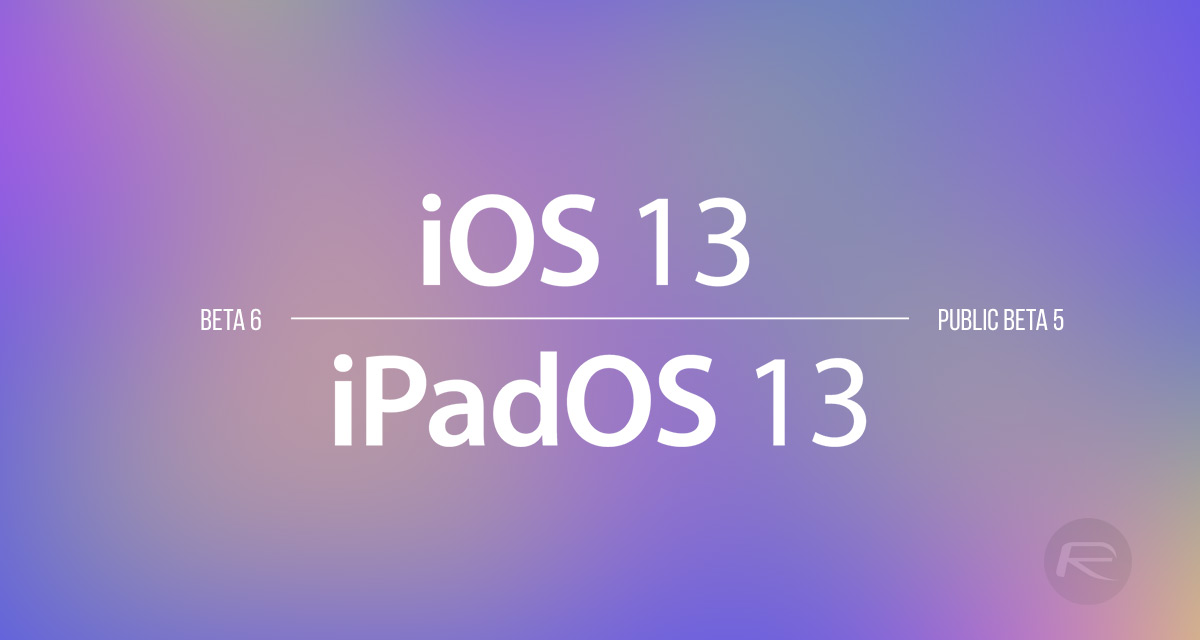 When it comes to predicting when corporate giants like Apple are going to release software into the public domain, it’s not exactly possible to use the sweet sciences to get a laser-accurate date. Software is an ever-changing entity and developing software on the scale that Apple does with the aim of supporting as many devices as it can and being put in the hands of millions of users globally is a hugely difficult task and definitely subject to day-by-day change. With that said, history and current release patterns give us a decent and fairly solid indication of when we can welcome the next builds onto our devices.

From now on, as we approach the final roadmap release cycle, we expect Apple’s engineering teams to move to a weekly release cycle. This means that we should see more frequent releases and see stability increase week-by-week. We expect that to start next week, with iOS 13/iPadOS 13 beta 6 landing on the devices of developers on either Monday, August 5, 2019, or Tuesday, August 6, 2019.

It would be approximately seven days since Apple pushed out developer beta 5, so those dates seem to make perfect sense given Apple’s history. We’d then expect a weekly release from then on, all the way up until the software goes live, which will hopefully be in mid to late September.

The fifth public release will follow quickly after developer beta 6 release. We’d expect there to be a 24-48-hour gap in-between releases with the public release essentially being the exact same build as the one that Apple has seeded to developers.

This is a really important time for Apple and a hugely important time for the future of iOS. Many well-placed developers are of the assumption that Apple has bitten off more than it can chew with the changes it has included with iOS 13 and bringing a dedicated firmware to iPad. As we move to more frequent builds, we will see how stability progresses.