Apple is giving away a free pair of Beats Flex earbuds to students when they take out a new Apple Music subscription. The offer is live right now and is available to students in the United Kingdom and United States, although Apple isn’t saying when the deal will end.

Beats Flex are normally sold for around $70 but students who complete a new Apple Music trial and then pay for the first month will receive a free pair of earbuds, as spotted by a Twitter user.

The offer is via UNiDAYS and appears to have begun on June 22, so it’s been live for a little while.

Beats Flex feature battery life of up to 12 hours and also pack Apple’s W1 chip for instant device pairing and switching. They’re magnetic as well, ensuring that the two earbuds stick together when not being used. An inline remote also handles things like playing and pausing as well as skipping, etc. 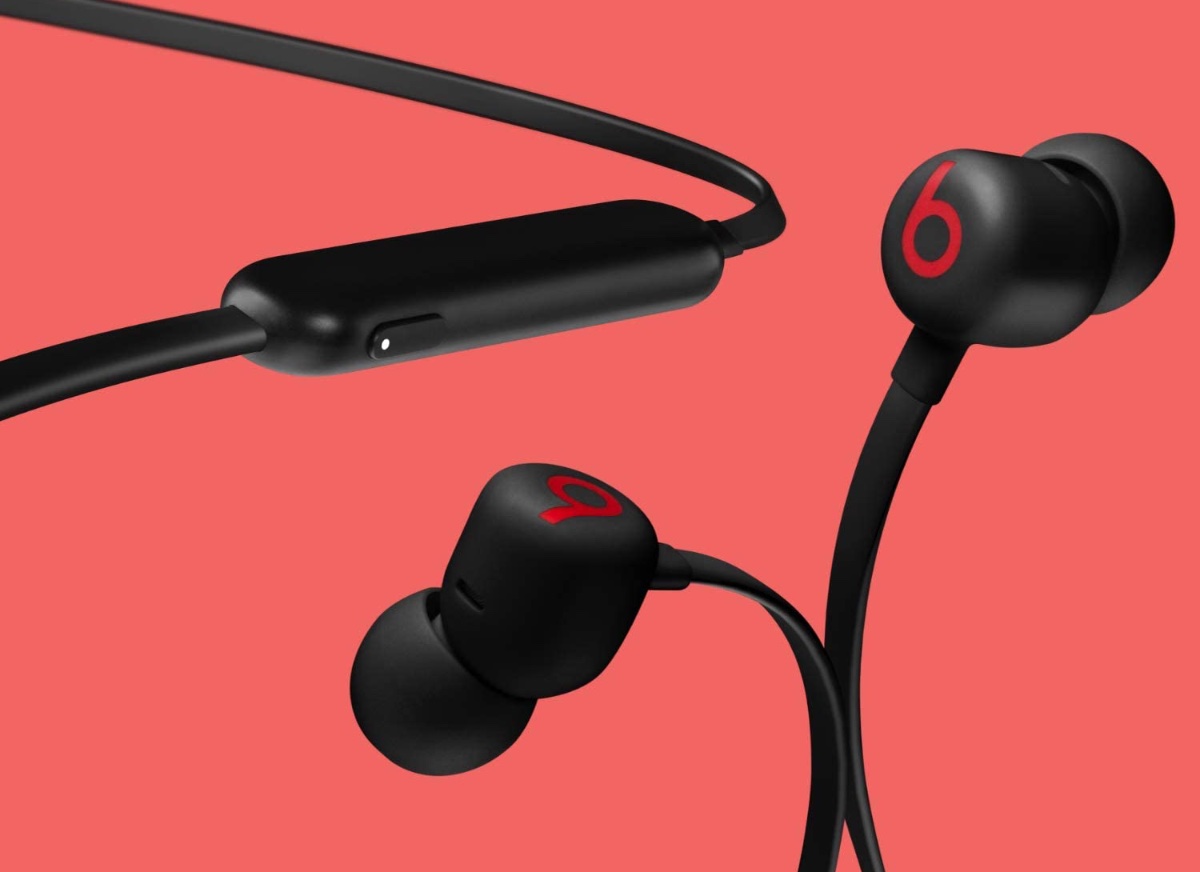 Unfortunately Apple isn’t saying when this deal is going to end so students who don’t have an Apple Music subscription already really ought to check this out sooner rather than later.