There have been reports for years that Apple could bring Touch ID back to the iPhone via an under-display sensor, but now a new report suggests that is now unlikely.

Writing in the weekly Power On newsletter, Bloomberg’s Mark Gurman reports that Apple has indeed been testing bringing Touch ID back to the iPhone, despite the success of Face ID.

But now, Gurman doesn’t expect that Apple’s testing will go anywhere and that Apple’s flagship iPhones will continue to lean into Face ID. That doesn’t mean that we won’t see Touch ID on future low-end iPhones, though.

Over the past few years, there have been discussions within Apple about bringing Touch ID back to high-end iPhones. The company has tested in-screen Touch ID and even contemplated putting it on the power button. At this point, I believe Face ID is here to stay and Touch ID won’t be returning to flagship iPhones—at least anytime in the foreseeable future

On the subject of Touch ID, Gurman suggests that Apple is likely to continue to use Touch ID on cheaper models, specifically the iPhone SE. 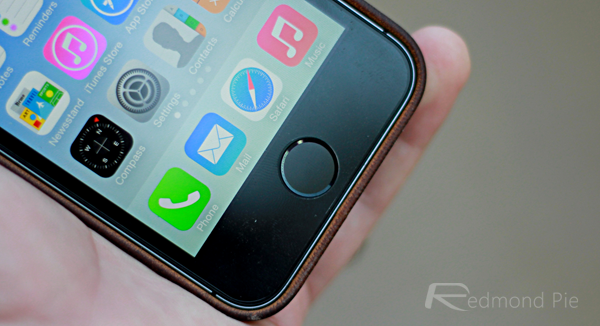 On those models, Gurman believes that we might see Apple ditch the Home button and move Touch ID to the power button, just as has been the case with iPads.