Apple has agreed to pay up to $500 million to settle a class action lawsuit relating to its decision to throttle older iPhones.

Those affected by the issue will receive $25 apiece, according to Reuters and while Apple denies any wrongdoing as part of this agreement, the Cupertino firm is still going to be left substantially out of pocket 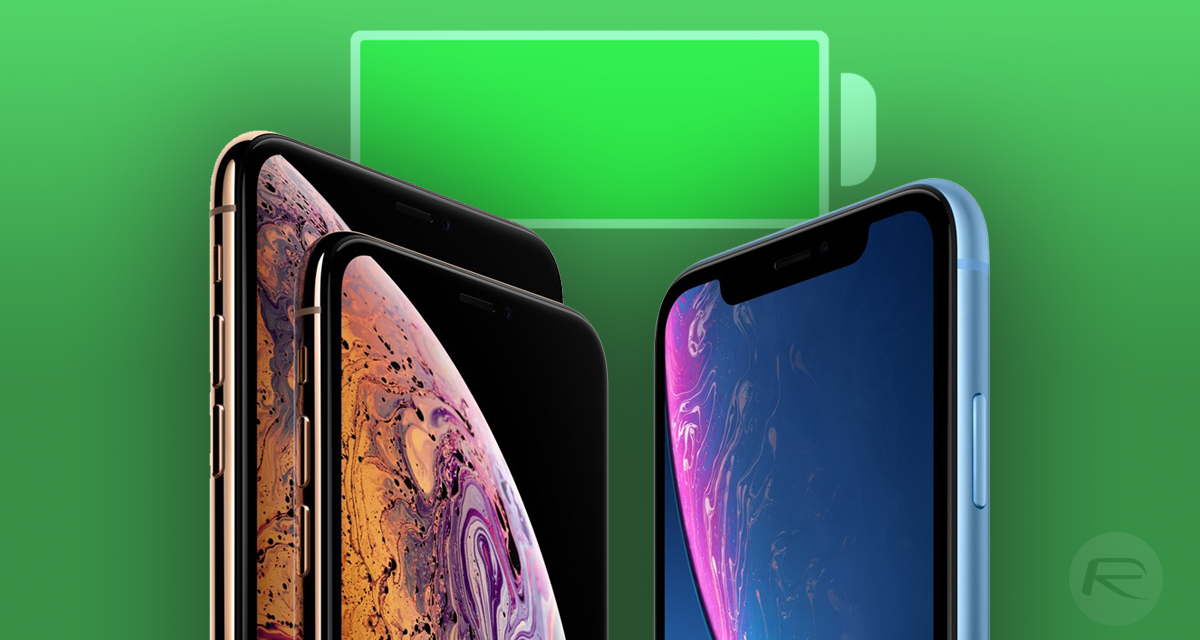 The whole debacle stems from Apple’s decision to slow the performance of older iPhones with poor batteries in an attempt to prevent them from shutting down due to a lack of power. But users say that by slowing down iPhones Apple was trying to make them upgrade sooner, making them think that they were coming to the end of their useful life.

Consumers contended that their phones’ performance suffered after they installed Apple software updates. They said this misled them into believing their phones were near the end of their lifecycles, requiring replacements or new batteries.

As a result of the throttling, Apple gave replacement batteries a huge discount. Anyone replacing their battery would see the performance of their iPhones improve.

Apple is yet to comment on the decision to pay up, although we’re sure it will end up being worth every penny to get yet another lawsuit off Apple’s books.