Apple has decided to extend its Back to School promotion in the United States. Customers can now take advantage of the promotion all the way through October 12 after it was originally planned to come to an end on September 29.

The Back to School promotion is designed to help students and parents get ready for the school year. As has been the case before, buyers of specific Apple devices will get free or heavily discounted AirPods and other accessories, including AirPods Pro. 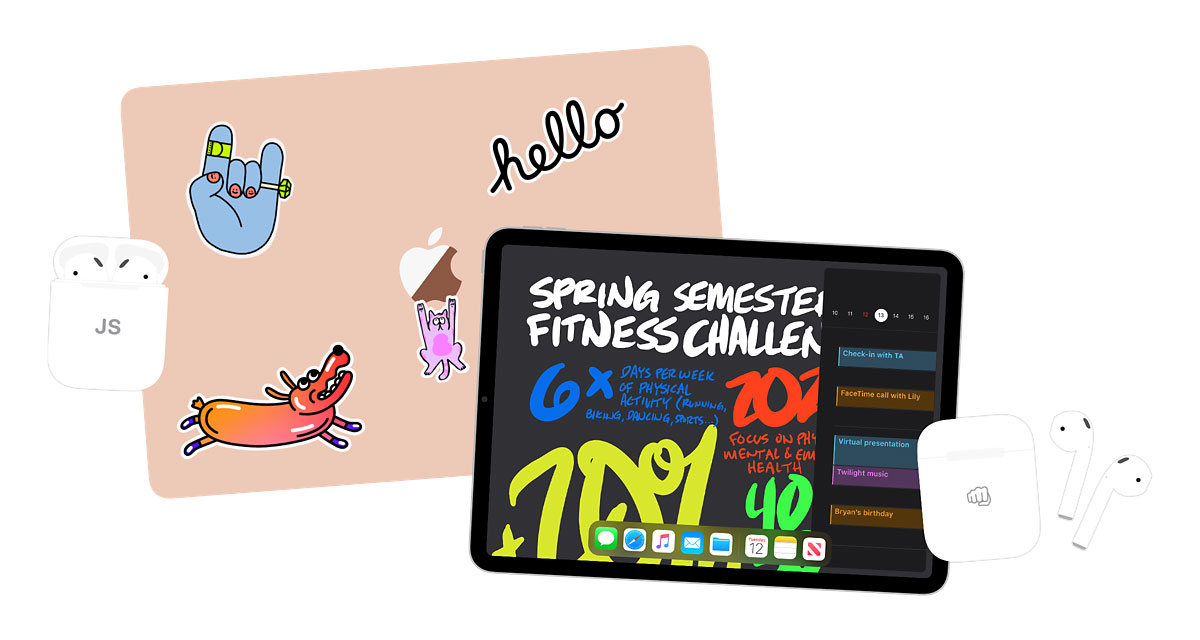 However, while the iPad Pro is included in the offer the new iPad Air isn’t. That’s notable because the old iPad Air was.

Apple recently announced a newly redesigned iPad Air and it’s very similar indeed to Apple’s iPad Pro. Apple isn’t yet ready to ship the new iPad Air however, likely causing the decision to remove it from the Back to School promotion.

Apple is yet to say exactly when the new iPad Air will be available and with the newly extended Back to School promotion running until October 12, it’s possible we will see the new tablet land not too long afterward. 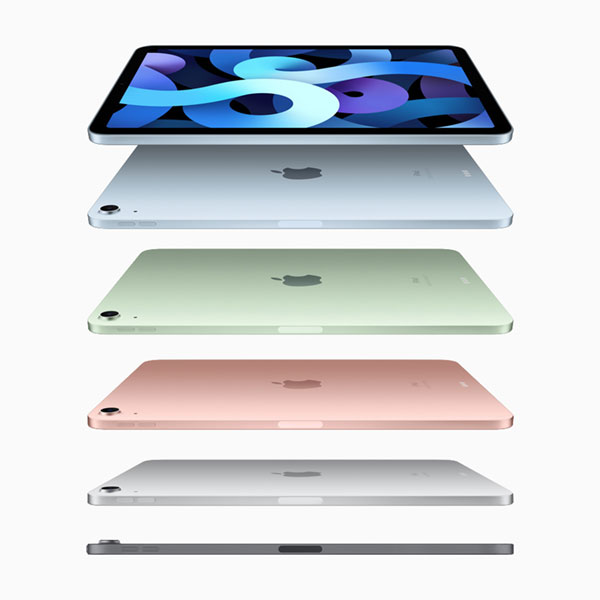 Apple announced the iPad Air alongside a new iPad, the Apple Watch Series 6, and Apple Watch SE during a special event that took place on September 15. Everything, bar the iPad Air, is already available to buy.