Apple has begun to sell a new range of Belkin accessories in its online store, but the most notable of them all is the new BOOST Charge Pro Dual USB-C Wall Charger — because it offers 70W of charging power at the same price as Apple’s new 35W option. 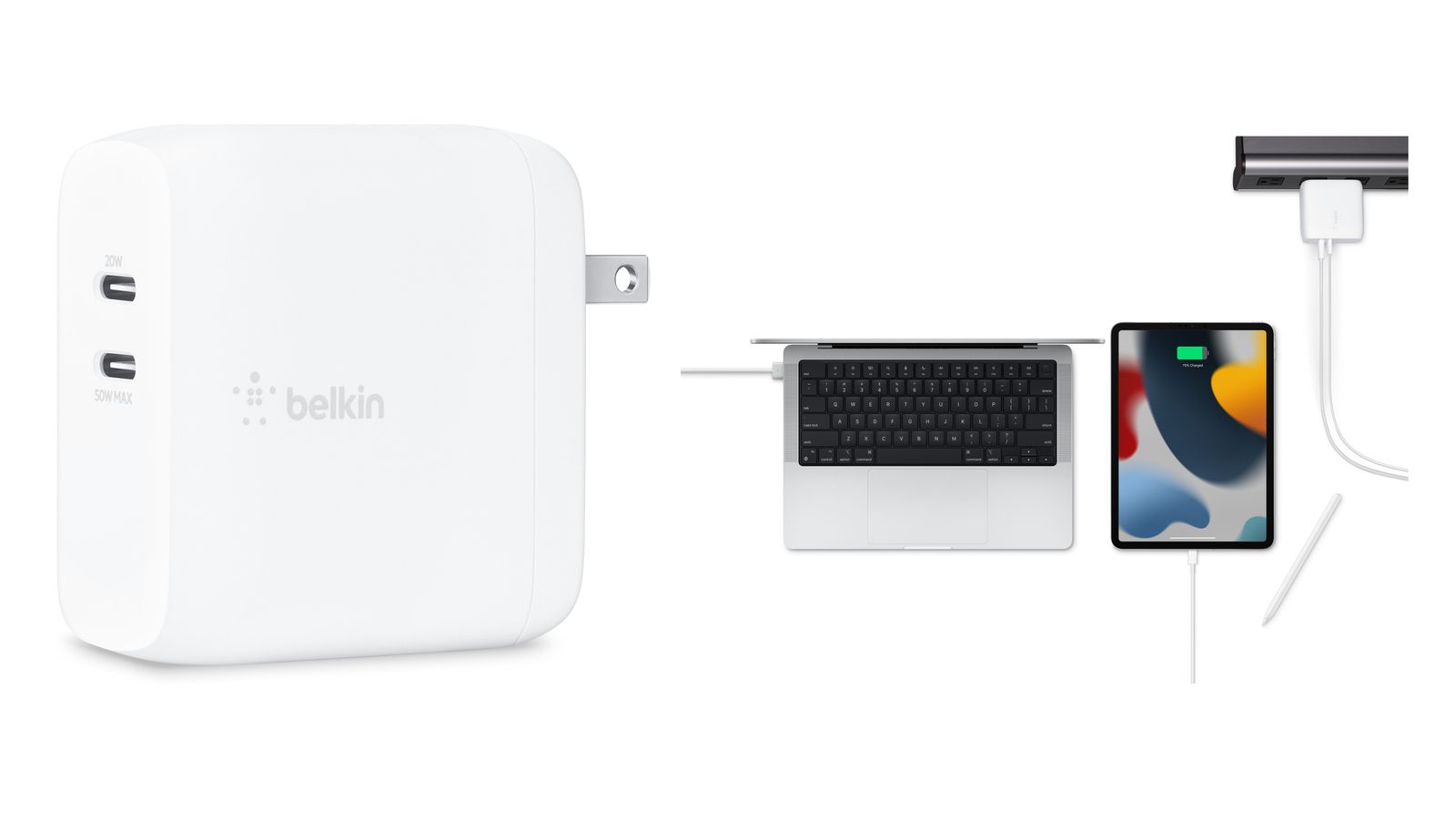 That charger splits the 35W across its two ports and sells for $60. The new Belkin option sells for the same price, but has 70W of power to hand out — allowing it to fast-charge an iPhone and power a MacBook with 50W at the same time.

The Belkin BOOST↑Charge Pro Dual USB-C Wall Charger is a great choice for powering up quickly between meetings or on the go. It provides fast charging for USB-C devices in a compact and portable design. Charge a MacBook and fast charge an iPhone 8 or later from 0–50% in 30 minutes simultaneously. It features Dual USB-C Ports that can charge a MacBook up to 50W and iOS device up to 20W at the same time.

Other products now being sold via the Apple Store included an updated 3-in-1 wireless charging stand and more. Apple also seems to have added new Philips Hue and Eve HomeKit accessories to the mix, too. 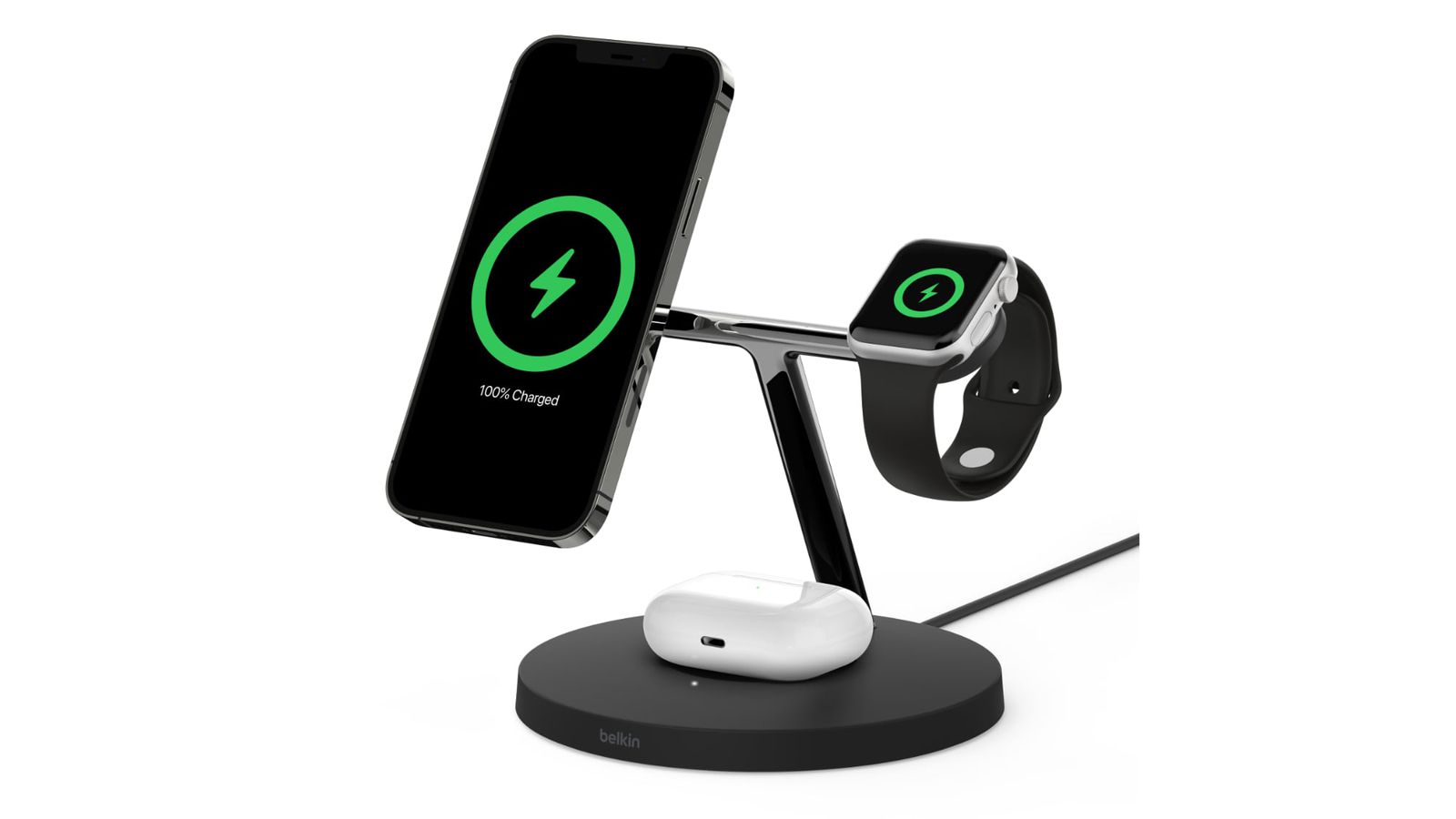