Apple Announces Beats Studio Buds With ANC And More For $149

After weeks of rumors and leaks Beats today announced the Beats Studio Buds earbuds. Priced at $149.99, they’re available in black, red, and white and will go on sale in the United States and Canada on June 24.

Just as the leaks had suggested, the new earbuds will offer active noise cancellation (ANC) technology, allowing them to filter out as much ambient sound as possible. 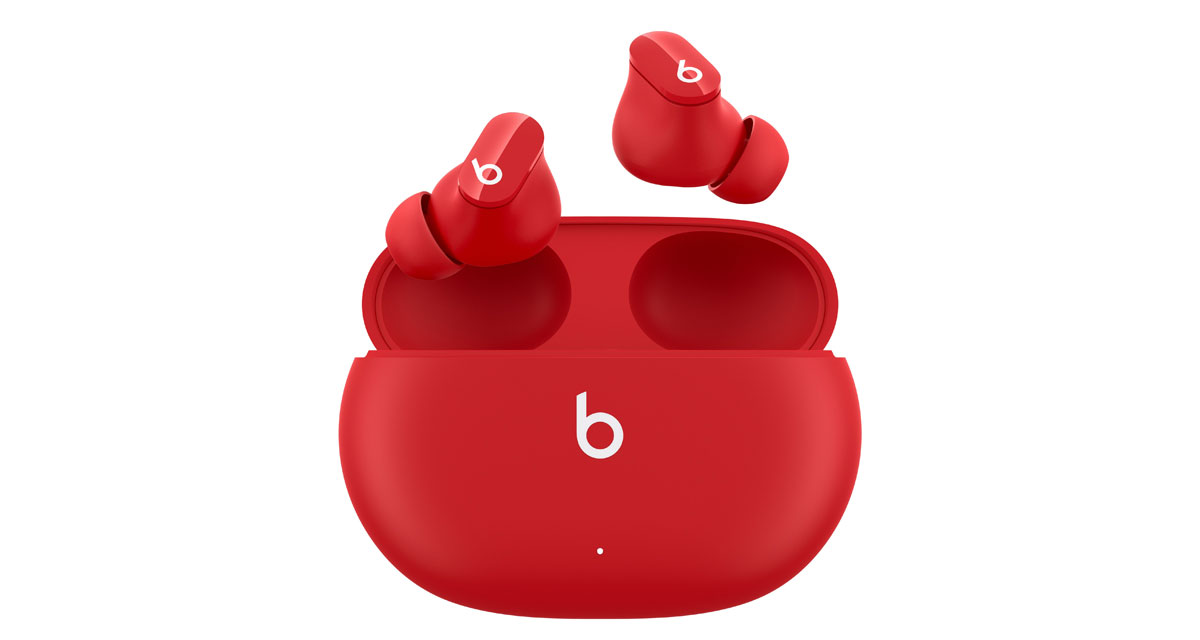 What we didn’t expect is the addition of Transparency mode, just like the popular AirPods Pro. One area the two differ is the lack of stems on the Beats product, making them look much more nifty when in your ear.

Another difference is the inclusion of USB-C charging, giving you up to eight hours of use from a single charge. The battery case doesn’t support wireless charging, though.

The new Beats earbuds do support Hey Siri, but there is no W1 or H1 chip inside these things which means iPhone users will miss out on instant device switching and iCloud syncing. That might go some way to explaining the $100 price difference over AirPods Pro. 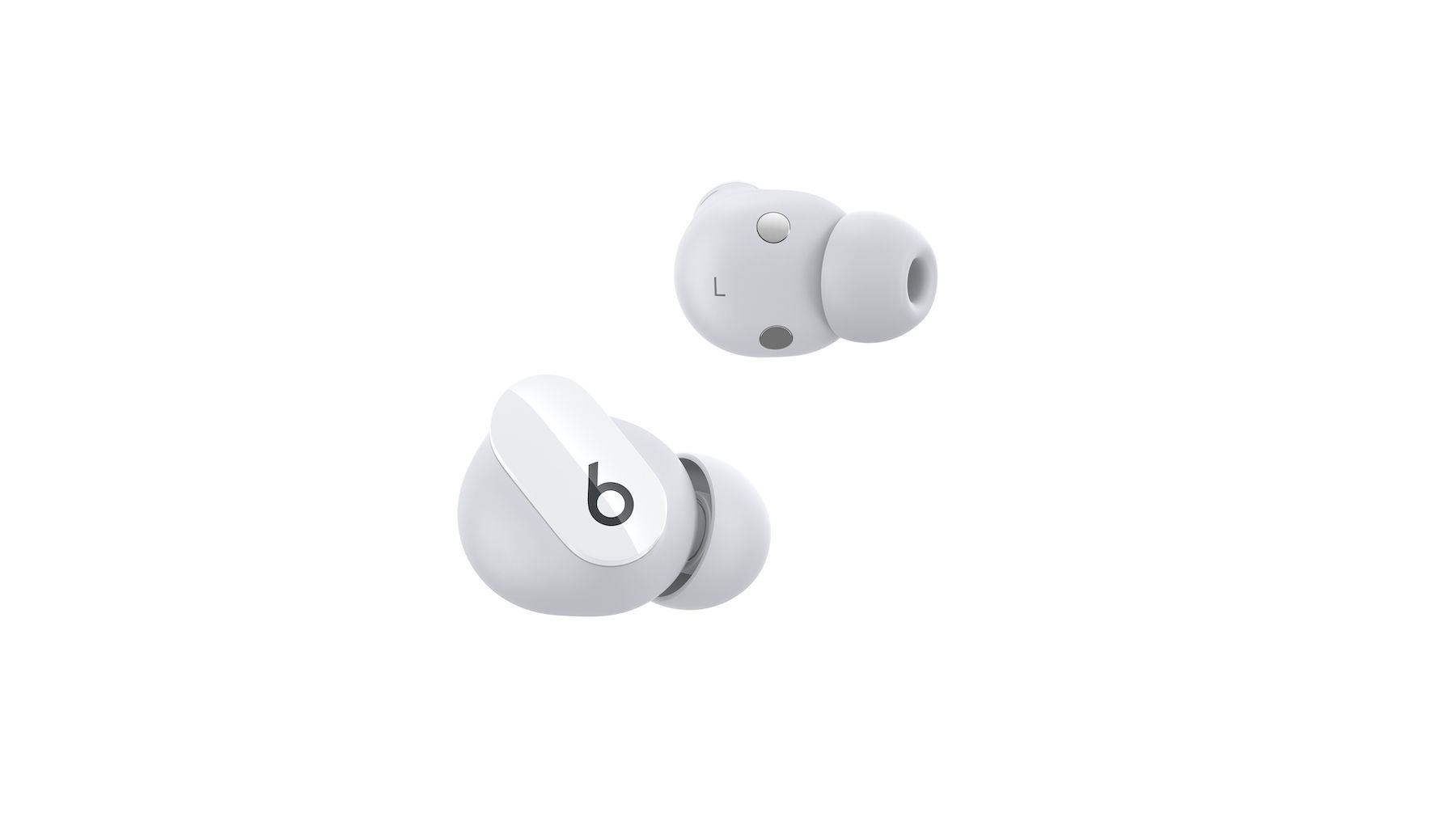 The Beats Studio Buds do seem to be AirPods Pro for Android users, as it were. They don’t have the features that Android users would miss out on anyway, while also offering most of the best aspects of AirPods Pro. 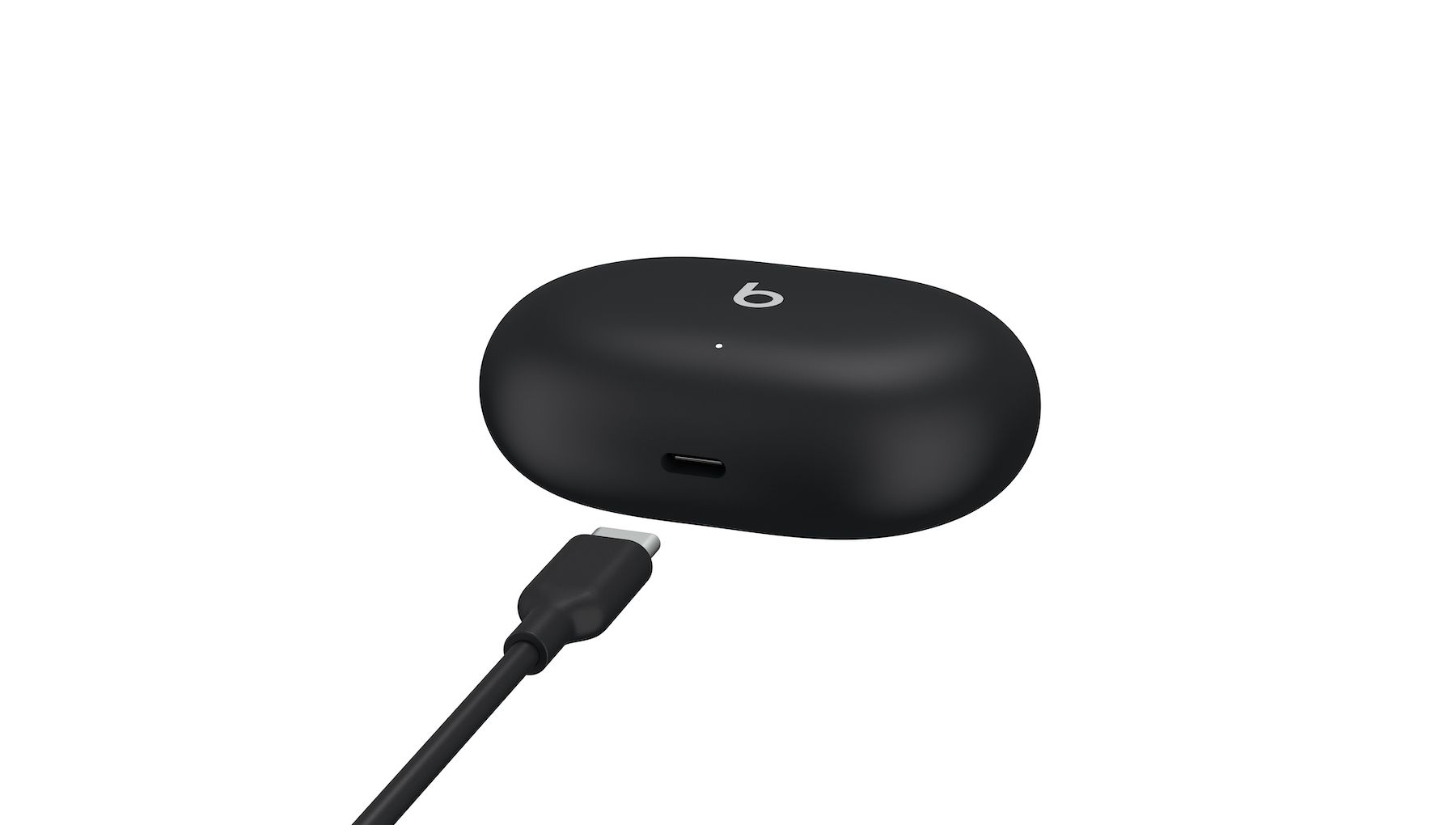 It’s also thought that AirPods Pro will, in the future, borrow the same stem-free design of the Beats Studio Buds, too.