The new third betas also come as Apple is already offering iOS 15 and iPadOS 15 to developers for beta testing, although that won’t be made available to the world until later this fall. 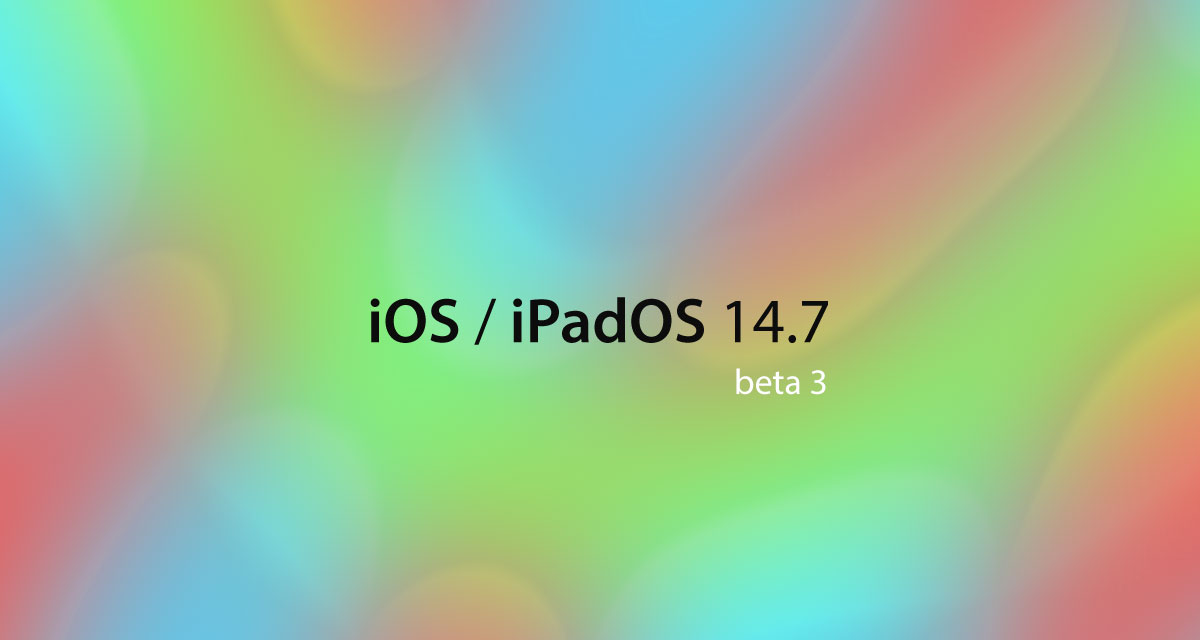 In terms of iOS 14.7, there aren’t any huge changes that users should be looking out for, but there will be the addition of Air Quality Index ratings in the Weather app in Netherlands, France, Italy, Spain, and Canada.

Another addition that iOS 14.7 will bring is support for multiple timers when using a HomePod or HomePod mini, a feature that should arguably have been done and dusted a long time ago.

While the iOS 14.7 and iPadOS 14.7 betas are now in the hands of developers it’s only a matter of time before they are also made available to the public. Apple will want to get the updates out the door so it can concentrate on the much more beefy iOS 15 and iPadOS 15 updates, too.

As with all beta releases, we’d only suggest installing iOS 14.7 and iPadOS 14.7 on devices that are dedicated to developer beta testing. At least until Apple deems them ready for primetime.