The upcoming Apple Watch Series 7 will get a few new features but not some that we’d been hoping for. That’s according to a new report by Bloomberg‘s Mark Gurman and Debby Wu.

Starting with what we will get, the report says that the Apple Watch Series 7 will include new, thinner bezels as well as a faster processor to help watchOS 8 zip along more quickly.

We can also look forward to a new ultra-wideband chip, the report notes, while the actual watch will become thicker than previous models. Don’t worry though – we’re told that the watch won’t seem thicker in actual use.

The Cupertino, California-based tech giant is planning to refresh the line this year — with a model likely dubbed the Apple Watch Series 7 — by adding a faster processor, improved wireless connectivity and an updated screen, according to people with knowledge of the plans.

For this year’s model, Apple has tested thinner display borders and a new lamination technique that brings the display closer to the front cover. The new Watch is likely to be slightly thicker overall, but not in a way that’s noticeable to the user. 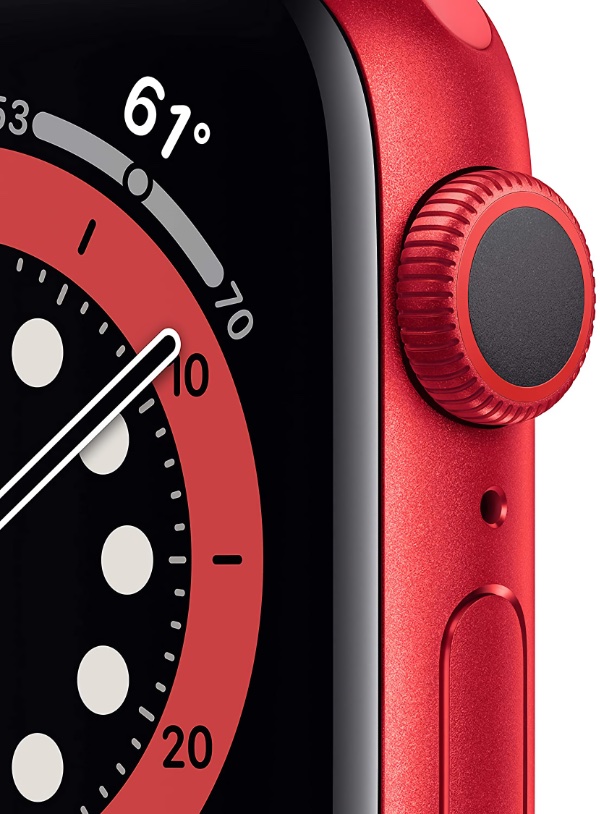 It isn’t all good news, though, The same Bloomberg report goes on to say that we shouldn’t expect the blood glucose monitor or temperature sensor that had previously been rumored. The latter might come next year at least, but the former is more than a year away according to that report.

Apple had previously aimed to put a body temperature sensor in this year’s model, but that is now more likely to be included in the 2022 update. The blood-sugar sensor, which would help diabetics monitor their glucose levels, is unlikely to be ready for commercial launch for several more years.

If all goes according to the usual release cadence we would expect Apple to announce the Apple Watch Series 7 before the end of the year, around the time watchOS 8 ships. That’ll also be around the same time we get the iPhone 13 lineup as well, making for a busy few weeks both for Apple and those buying its products.