Apple has been said to be working on some sort of autonomous car project under the codename Project Titan for years and the company has also confirmed as much.

Things had seemed to take a turn for the worse when the company started laying people from that team off, but now things might be back on track with Apple buying autonomous driving startup Drive.ai according to Axios.

The report claims that Apple has hired dozens of engineers who previously worked at Drive.ai and that the company has now ceased all operations. That’s a process that has completed over the past few weeks, with rumors having started that a buyout was in the cards earlier this month.

It appears that rather than buying the company to use its technology Apple is instead picking its talent up to build its own. However it’s not clear whether this signals a return to focus on the Apple Car project especially considering as many as 190 employees were laid off just this past February in what appeared to be a shift in methods. It was thought then that Apple was slowing work on the car, if not canning it altogether.

While rumors do have Apple potentially building a car of its own, others claim the company is working on autonomous systems to be used on other cars from traditional manufacturers instead. 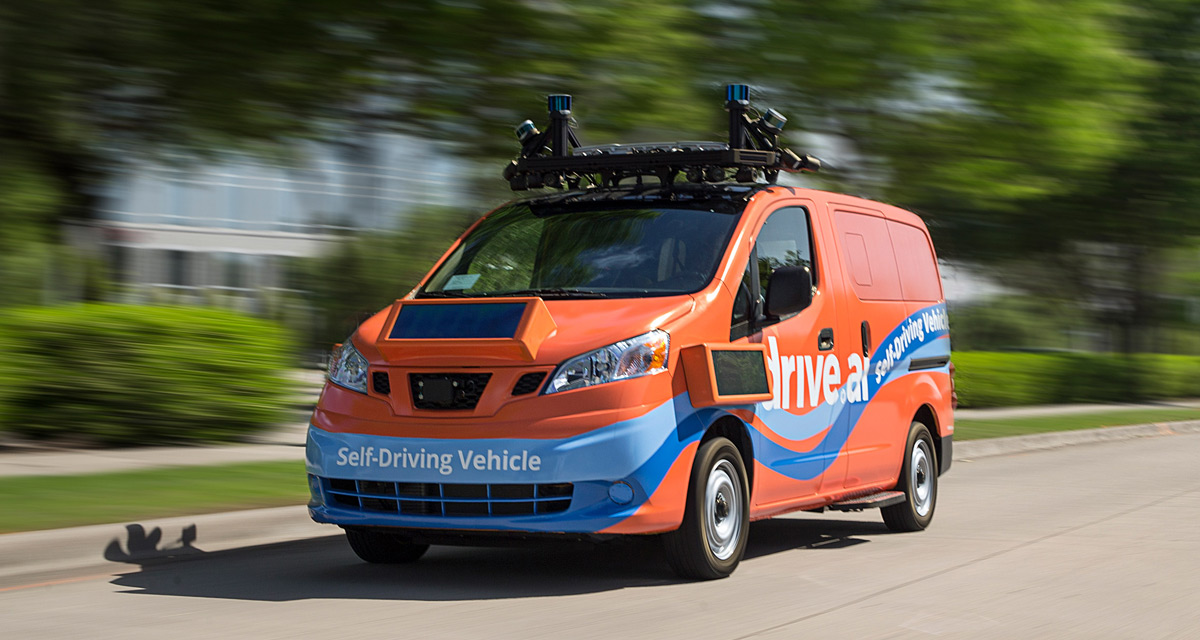 Ultimately it could be a long time before we find out which of those is accurate, but given the amounts of money and time being spent on the project we expect at least something to come out of it.