With Apple strongly expected to announce multiple new products before the end of the year, a new DigiTimes report claims that the company will have more than one media event during the month of September.

September tends to be the month where new iPhones are announced, but according to the new report we could see multiple events in the same month this time around.

While Apple tends to hold multiple events, or even just announce some products via press release, DigiTimes believes that this year will be different with the company set to “host a series of product launch conferences in September.”

We expect Apple to announce the iPhone 13 lineup in September but according to the report, Apple will also announce a new iPad 9 right there. Before the end of the year we could also see new Apple Watch Series 7 wearables, an iPad mini 6, refreshed AirPods, and new MacBook Pro notebooks.

It is of course possible that Apple could announce the majority of those devices via a press release, especially things like updated AirPods. They could also be announced alongside new iPhones however — something that seems likely. 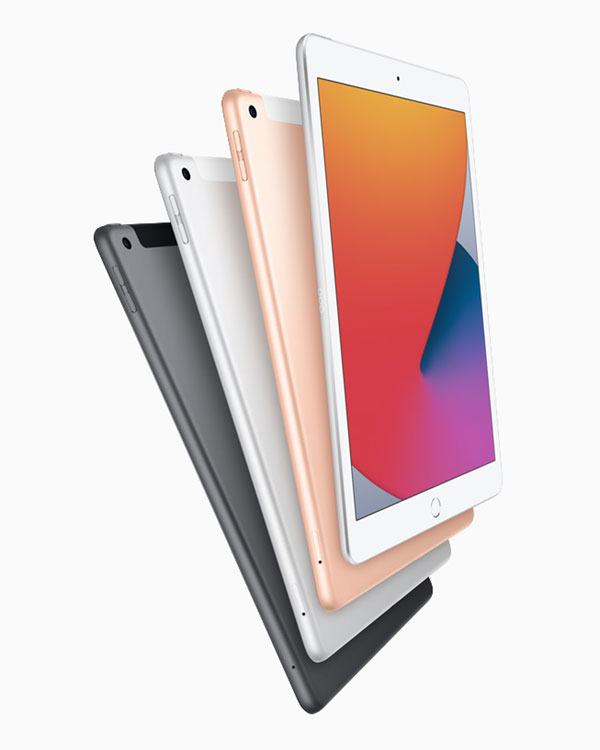 However, the idea that we will see three bespoke online events in the month of September seems unlikely at best. Given DigiTimes’ somewhat sketchy history with accuracy, we’d take this with a pinch of salt.