Apple is now very much expected to announce a refreshed iPad mini within the next couple of months and that refresh is expected to bring some big changes to the tablet.

Now, a new set of images show what appears to be a metal mold designed to be used by case manufacturers when designing their own wares. 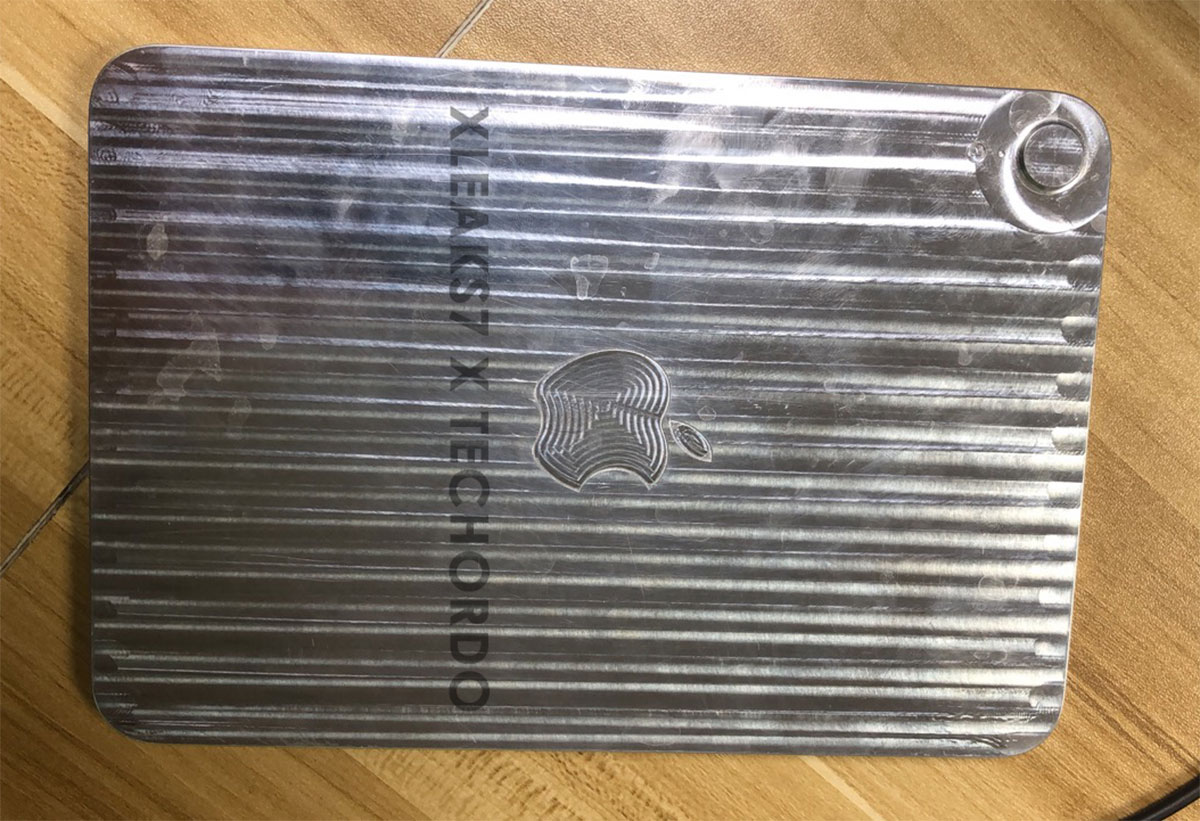 Shared by Techordo, the images show a metal slab that has iPad mini markings on it. That slab of metal shows us some new, smaller bezels and the removal of the Home button — just as rumors have now been telling us for some time. It’s thought that the new iPad mini will see Touch ID moved to the power button, just as is the case with the new iPad Air.

The 2021 edition of the iPad Mini 6 has a squarish design, similar to the iPad Pro model. That includes a flat screen and back cover, and thin symmetrical bezels. The front camera of the device is on the top bezel, while the back seems to have a bigger than before single lens camera on the left corner. Both the power and volume buttons are on the top of the device but David’s source can’t confirm if that’s not a manufacturing defect of aluminum jig so don’t take that too serious.

Apple is expected to announce a new iPad mini before the end of the year and it’s already shaping up to be quite the little machine. Its support for Apple Pencil could make this the ultimate tablet for journalists and students alike, while talk of the tablet getting the latest A15 chip would mean it being just as quick as the upcoming iPhone 13, too. 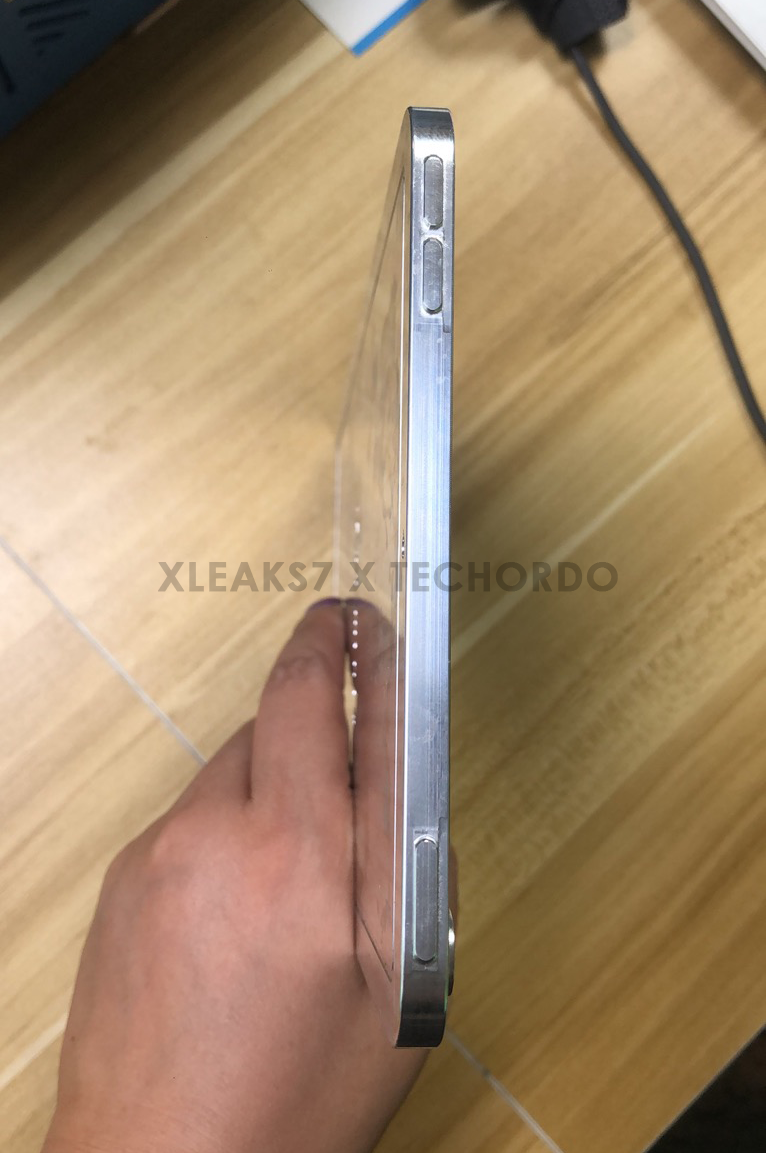 Apple has a big few months on its hands with new iPhones, iPads, Apple Watches, AirPods, and even Macs set to be announced before 2021 comes to a close.