Apple today released iOS 14.4 beta 1 to developers, just days after iOS 14.3 was released to the public. Those with iPads can also get their hands on iPadOS 14.4 as well.

It isn’t year clear what Apple has put into this particular update, but the smart money is on bug fixes and performance improvements rather than the arrival of any new features. 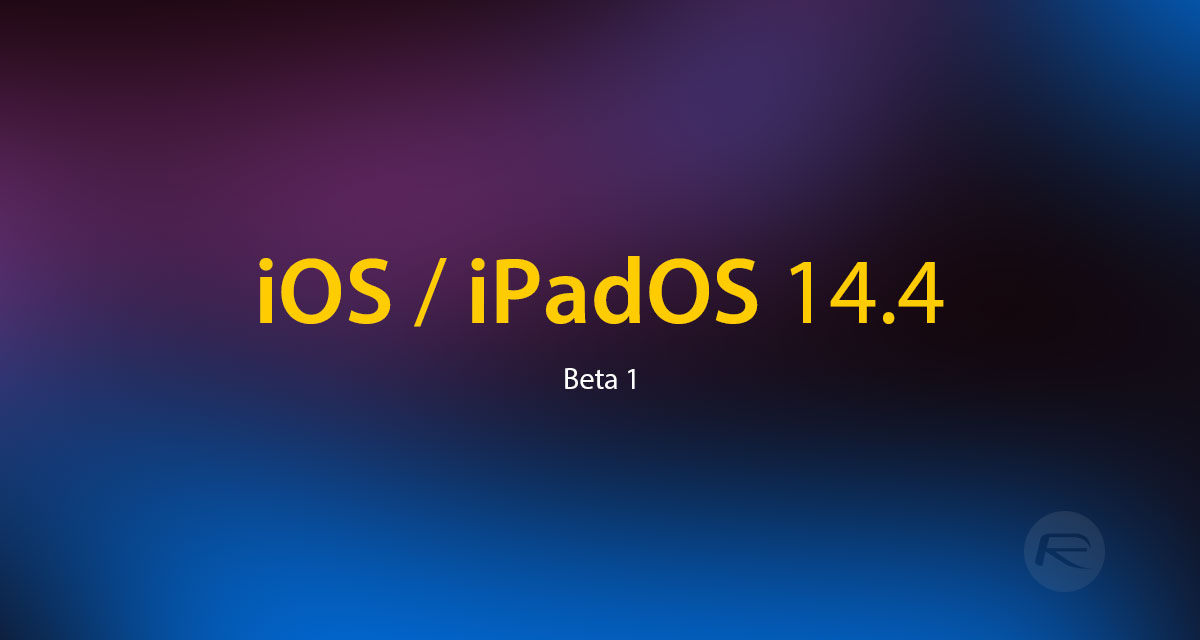 We’re still waiting to see if we can spot anything new on our devices, though. It’s likely there will also be a public beta arrive soon enough, too.

Apple’s iOS 14.3 release only arrived a matter of days ago and brought with it support for Apple Fitness+, the AirPods Max, and Apple ProRAW for the iPhone 12 Pro and iPhone 12 Pro Max.

Many had assumed that Apple wouldn’t release any new beta versions of iOS until the new year, so the release of this initial iOS 14.4 beta is quite the surprise. Whatever it is that Apple added to this release, it clearly wouldn’t wait until January.

Developers can now download this first iOS 14.4 beta via the Settings app on their iPhone so long as the required beta profile is installed. We’ll be keeping our eyes peeled for anything new and we’re sure you will be, too! Reach out on Twitter if you spot anything.