Apple patents all kinds of things and while it’s important to remember that few of those patents turn into products or features, it’s still fun to look at what the company has been working on.

A new patent spotted by Patently Apple suggests Apple has considered a special kind of MacBook keyboard that would feature a removable key — a key that could then be used as a mouse. 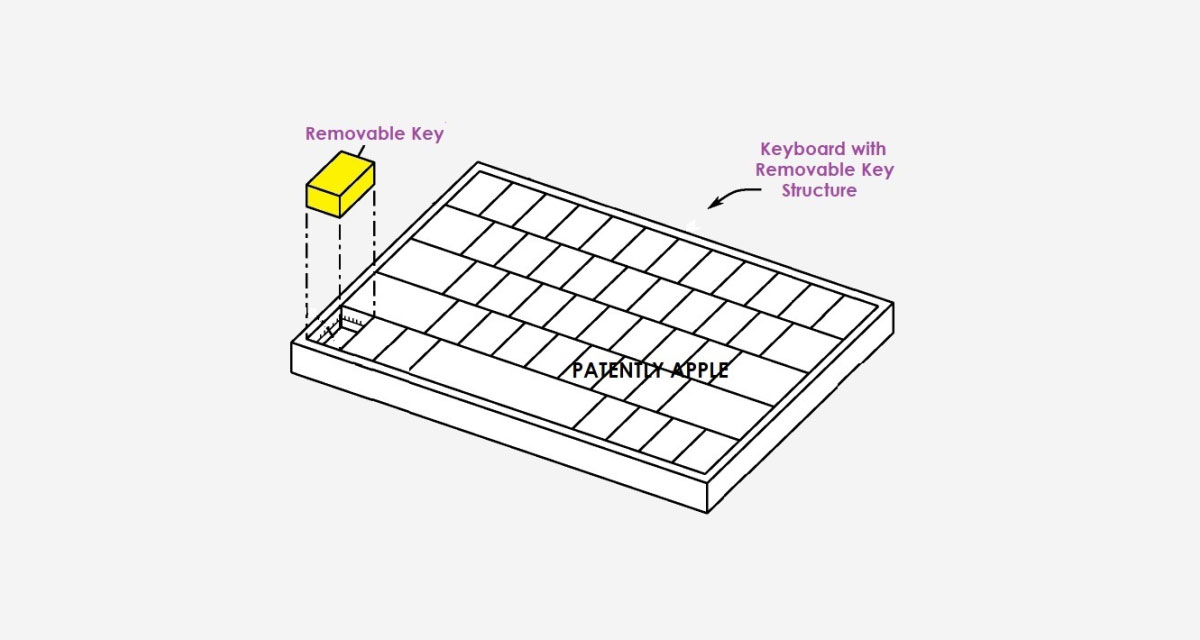 The patent is literally titled “Deployable Key Mouse” and shows what appears to be a standard scissor switch key. Except this one can be removed.

The key itself would have a sensor to allow it to operate as a mouse when removed, with Apple describing its use as comfortable — something we’re not 100% sold on.

Apple’s patent FIG. 1 below illustrates a keyboard with removable keys that could act as a mouse or pointing device. The keyboard could be a compact or full-sized keyboard. The keyboard could be a desktop computer keyboard or a MacBook keyboard; In FIGS. 1A and 1B a user could use a set of keys to use as a remote input device. The user would press a button to release the keys. the set of keys acting as a remote input device (#106) can have multiple different buttons that provide different operations or functions. 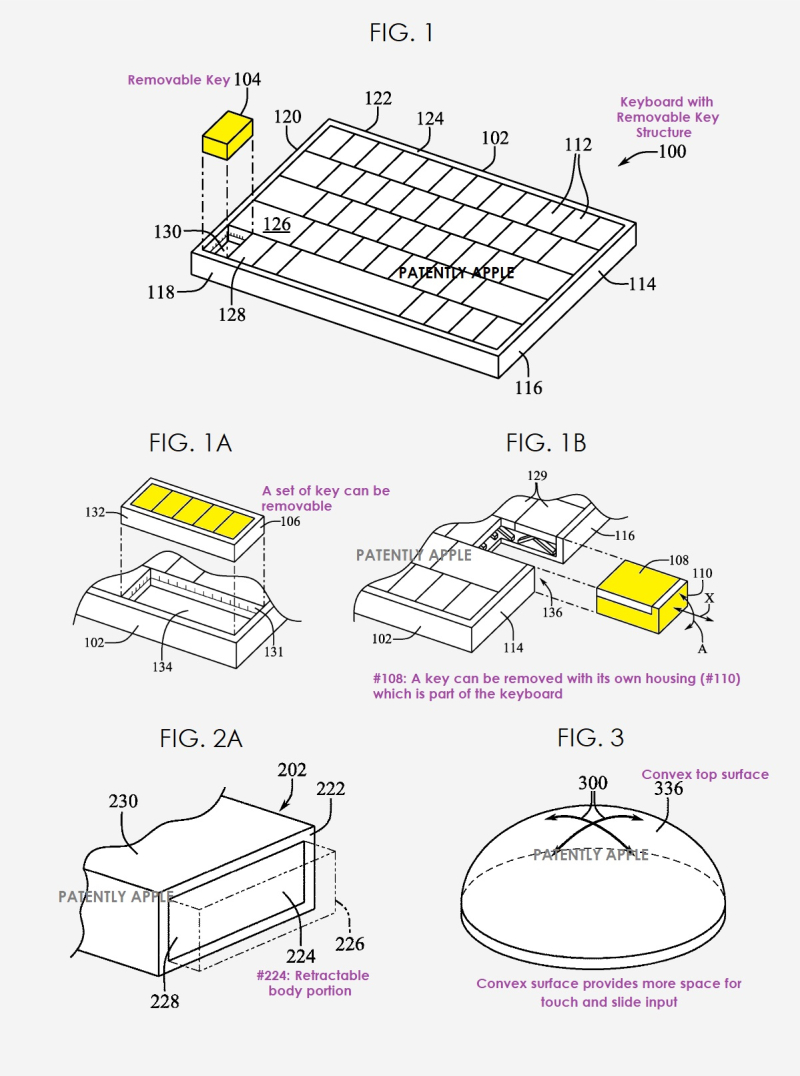 Apple has historically had problems making keyboards that can reliably function as keyboards, so its ability to make one function as a mouse is something we’d need to see to believe. Whether this will turn into a product is anyone’s guess, but it seems unlikely.