Adobe says that it plans to release a new camera app for phones that aims on giving users access to new lenses. It’ll also use AI because everything has to in 2019.

The app will be called Adobe Photoshop Camera and if it sounds familiar, that’s because it seems to be similar to other apps of this ilk like Hipstamatic. But Adobe says that we can expect “Photoshop-grade magic right from the viewfinder.” 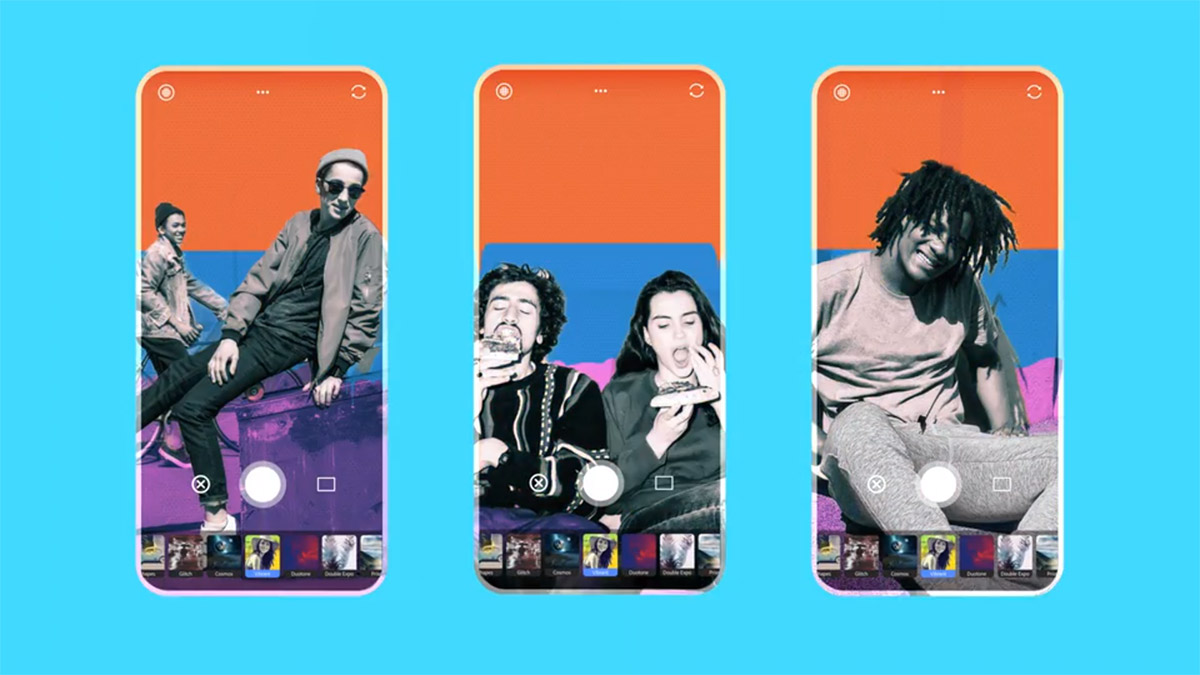 The announcement came during the annual Adobe MAX conference that has been taking place in Los Angeles. It’s the same event that saw the announcement of a new Illustrator app for iPad as well as the arrival of Photoshop for iPad, too.

As for Photoshop Camera, we don’t know a great deal about it other than the fact that it is being worked on. Adobe hasn’t said when we can expect it to arrive, or if it will cost any money. Adobe is more likely to make it free but then require a Creative Cloud subscription instead.

From what we can see, it seems like the idea behind Photoshop Camera is to make it quicker and easier for people to take shots and then post them to places like Instagram. That’s a similar method to the newly updated Premiere Rush app that can now post video directly to TikTok for the first time. AI will be used to identify what someone is taking a photo of and then attempt to select the suitable lens and effects. 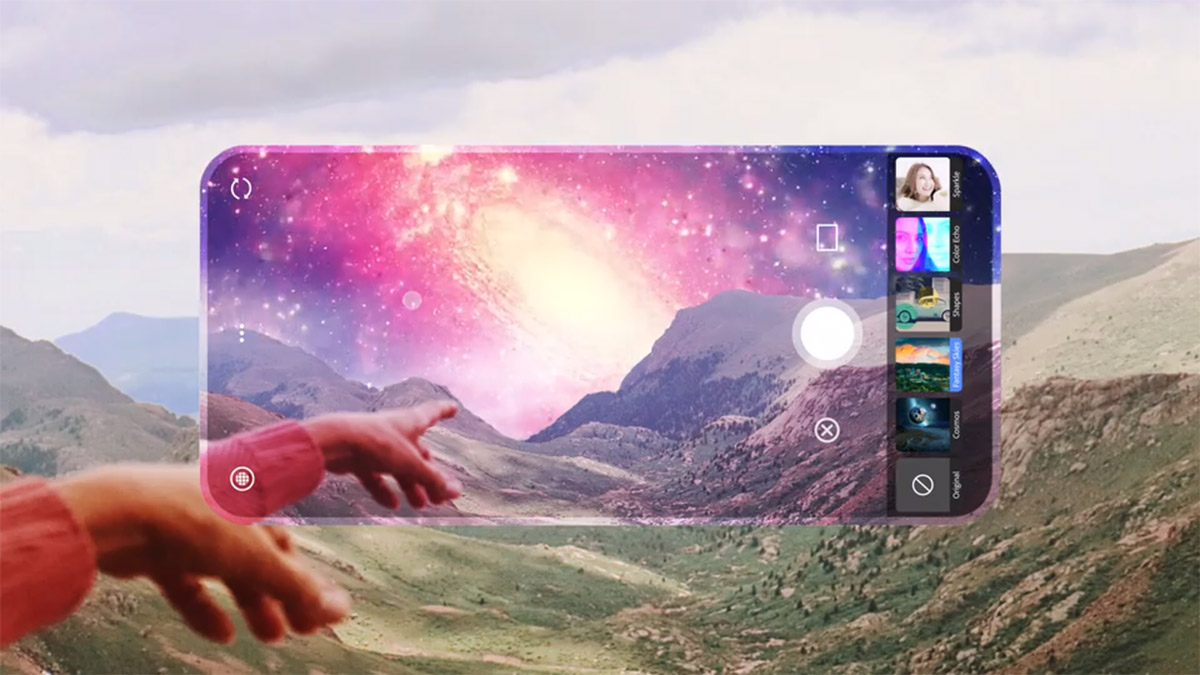 That all sounds very interesting indeed and we’ll be keeping our eyes peeled for more information on Photoshop Camera as and when it’s available.