You can now get 512GB Samsung EVO Select microSD Card for just $77.99 right now. Normally this same card would sell for around $95, making this a solid $17 discount.

This microSD card is one of the best reviewed, sporting a 4.6-star rating from more than 24,000 reviews. 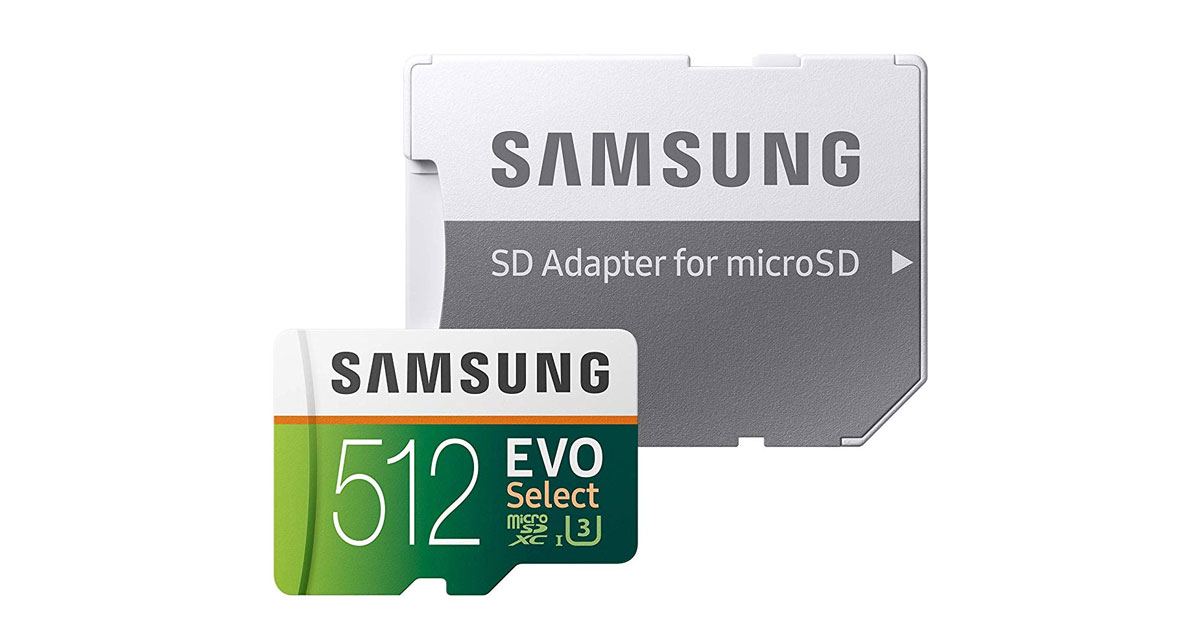 With a 100MB/s read and 90MB/s write speed capability this microSD card is more than capable of handling 4K UHD video recording and playback. That in turn makes it a card that’s perfectly suited to being used in high-end Android phones like the Galaxy S10 and such. It’ll also work equally well in cameras, video cameras, and drones.

One place it could definitely do a job is in a Nintendo Switch. With a capacity of 512GB you won’t need to worry about deleting games just to install new ones, no matter how much you have to have the new hotness.

We’re big fans of the cards that Samsung makes and have used a few ourselves. We’ve never had one fail, but even if one did Samsung’s 10 year limited warranty should have you back up and running in no time at all. 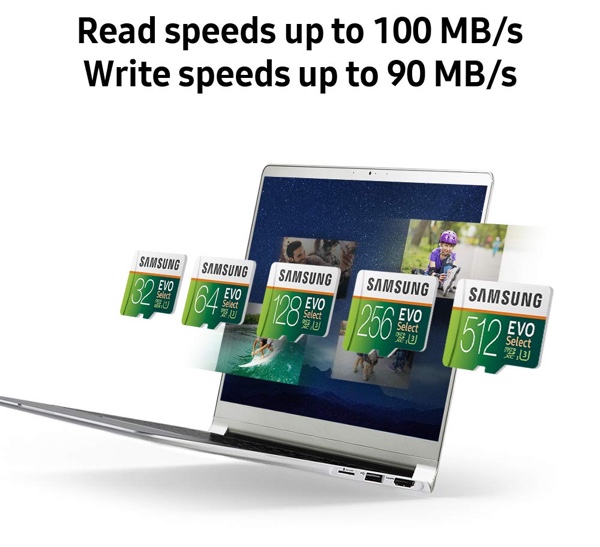 We’re not sure how long this price will be around for, so if you’re planning on adding this card to your collection we’d suggest doing it sooner rather than later.