A new report by DigiTimes suggests Apple may be working with Valve to develop an AR headset, eyeing a release during the second half of 2020.

This new claim corroborates and expands upon analyst Ming-Chi Kuo’s prior predictions regarding Apple’s 2020 glide path, which have the Cupertino outfit releasing an AR headset around the same time. The dependable Apple seer also asserted that the company was collaborating with a number of “third-party brands” for said purpose. The partnership with Valve would suggest Apple may be looking to go the gaming route with its offering.

Apple reportedly has partnered with US game developer Valve to develop AR head-mounted display devices, which may be released in the second half of 2020 at the earliest, with Taiwan’s ODMs Quanta Computer and Pegatron said to handle the assembly job, according to industry sources.

This wouldn’t be Valve’s first headset – the company made its mark in the VR space with the Valve Index earlier this year. That along with its dominance in game distribution makes it a prime partner for any gaming-focused AR projects.

Earlier this year, DigiTimes claimed that Apple had disbanded all teams working on work on the heavily rumored headset, though the publication now postulates that the company simply reassigned resources from in-house development to a partnership with Valve. 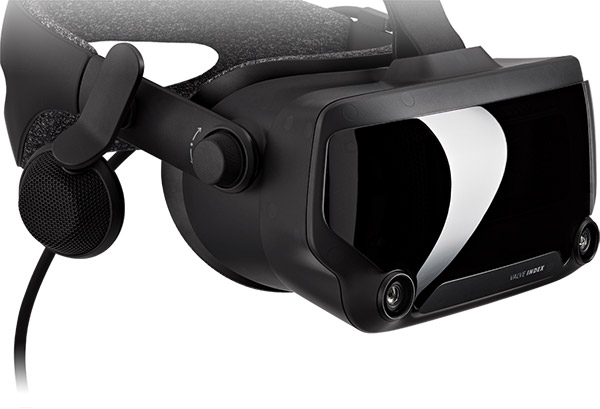 Given Kuo’s aforementioned claims, it’s possible that this isn’t the only partnership brewing at Apple, with the company possibly working with others to develop a collection of third-party AR headsets tied into its digital ecosystem instead of a single Apple-branded headset.