You Can Now Control Your Xbox One With Alexa-Enabled Devices

Microsoft’s Xbox One may already have Cortana built in, but the company is now testing Alexa support with Xbox Insiders. The move comes via a new Xbox Skill for Alexa that will allow Echo devices, as well as any others with Alexa built in, to control an Xbox One directly.

If that sounds awesome, it’s because it is, with users able to do things like power their console on, launch games and even capture screenshots all via their Alexa-capable device. The update also adds support for devices that make use of Cortana. 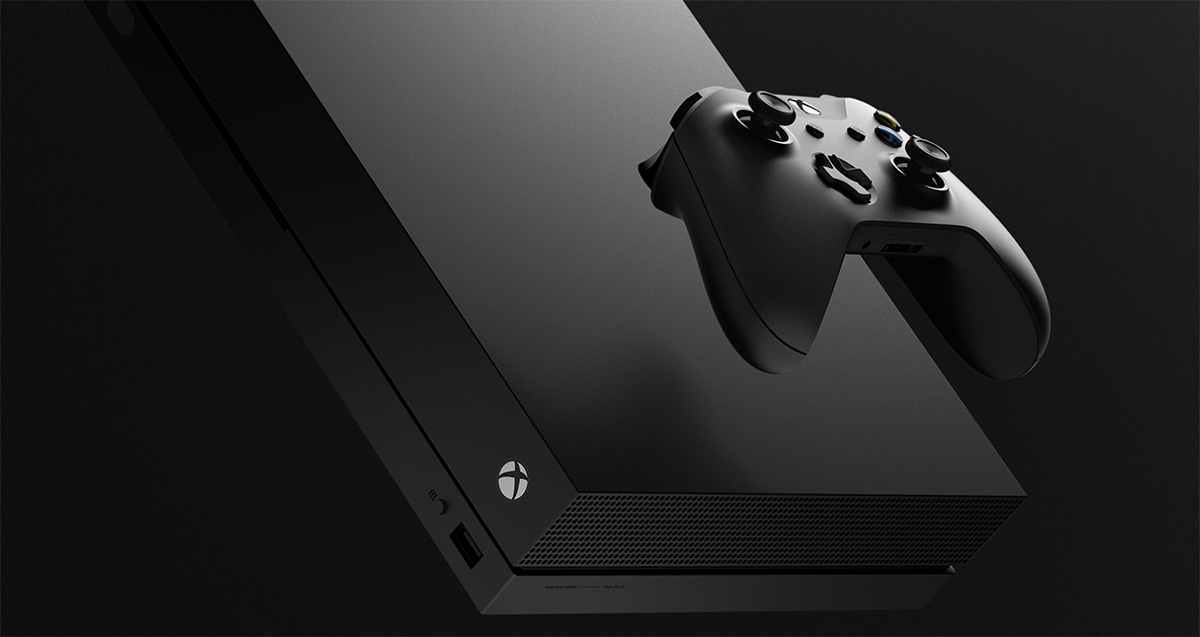 This move comes after Microsoft’s own failed attempt at adding voice control to the Xbox One with the Kinect and Cortana functionality. The Kinect, which originally shipped with all Xbox One consoles, has now gone the way of the dodo with Alexa support picking up where Microsoft’s failed experiment left off. Rumors have had Google Assistant support also in the works, with Microsoft simply saying that it will “continue to evolve this experience and grow our voice integration across devices, digital assistants, and voice services.”

We are, of course, nowhere near being able to use Alexa to play games and, really, why would anyone want that? However, being able to use Alexa to take screenshots or start game broadcasts does sound super cool and adds further home automation by bringing the Xbox One under Alexa’s wing. We can’t wait to try this out and if you have Echo Dots coming out of your ears like we seem to, we’re sure you can’t wait to give this a whirl either.

The new Alexa functionality is available to testers through the Xbox Insider program today. 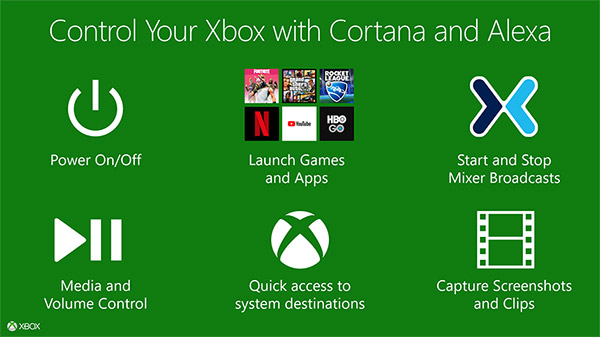