You Can Now Summon Cortana With Alexa And Vice Versa

There are four digital assistants in circulation right now in Siri, Alexa, Cortana, and Google Assistant and now two of those are working together. Microsoft and Amazon announced that Cortana and Alexa would be able to summon each other last year and the partnership was demonstrated during Microsoft’s Build developer conference earlier this year but we’re now able to test the functionality for ourselves.

As of right now, Alexa and Cortana users in the US can summon the other assistant via a simple voice command, with both Amazon and Microsoft asking users to test everything before rolling the feature out worldwide. 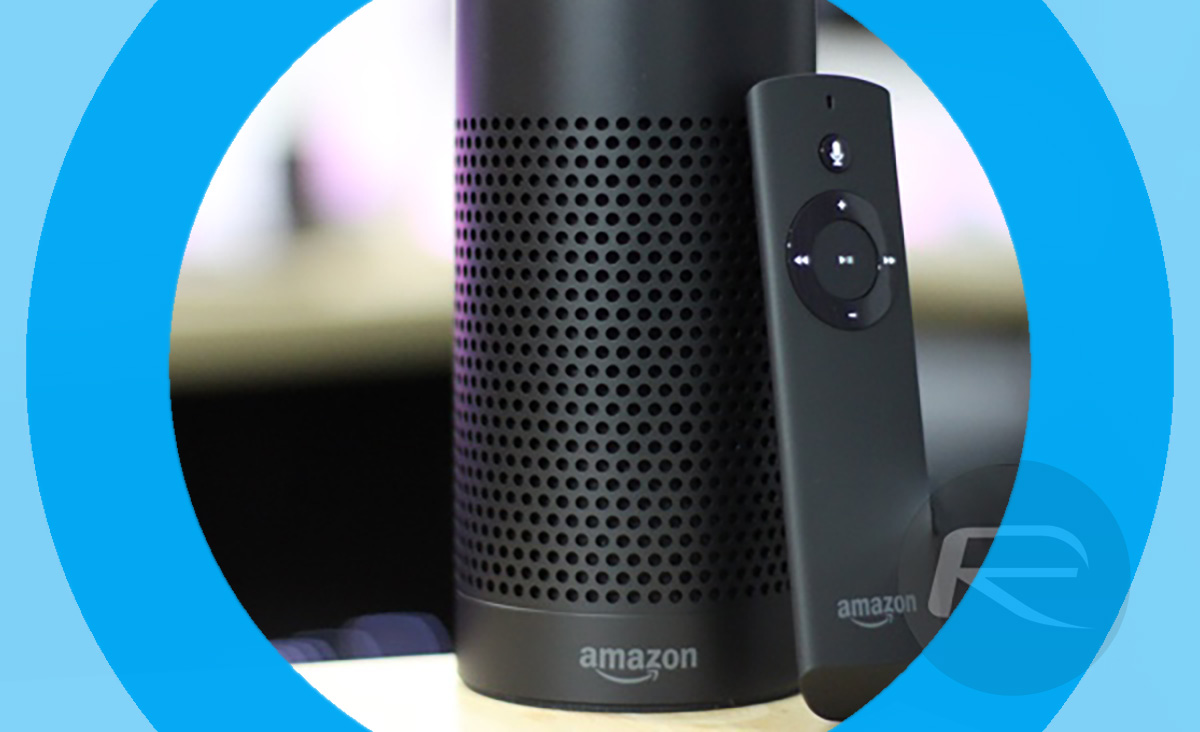 As you might expect at this point, the integration between the two assistants is relatively basic. Users can say “Alexa, open Cortana,” which will then see Cortana pop up on an Echo device, while “Hey Cortana, open Alexa,” will do the reverse on a Windows 10 computer. The whole thing works well to the extent that it is expected to at this point and there’s something weirdly satisfying about talking to Cortana from inside an Amazon Echo. However, things should improve as development continues with Microsoft saying that “the goal is to have two integrated digital assistants who can carry out tasks across different dimensions of daily life.”

As for Alexa, Amazon is bringing the assistant to some Windows 10 PCs as a standalone app that will be able to listen for the standard Alexa invocation, meaning Cortana can be bypassed completely. That isn’t stopping Microsoft from pushing on with Cortana, though, with support in the works for thermostats and other home appliances.

Expect both Alexa and Cortana to get more cosy as time trundles on, however.

This is how Alexa and Cortana integration works https://t.co/51YDf4Gu4A pic.twitter.com/plT0PjlDVZ