Amazon’s Alexa-enabled devices can already play anything from devices that can connect to them via Bluetooth and they of course have the capability of playing music from a range of different music sources including Spotify and Amazon Music, but the range of Echo devices has one problem when compared with competing products from the likes of Google and Apple.

Echo devices cannot receive audio via any sort of casting mechanism like Google’s Cast or Apple’s AirPlay. That’s a real downer, but it’s something Amazon is working on rectifying. 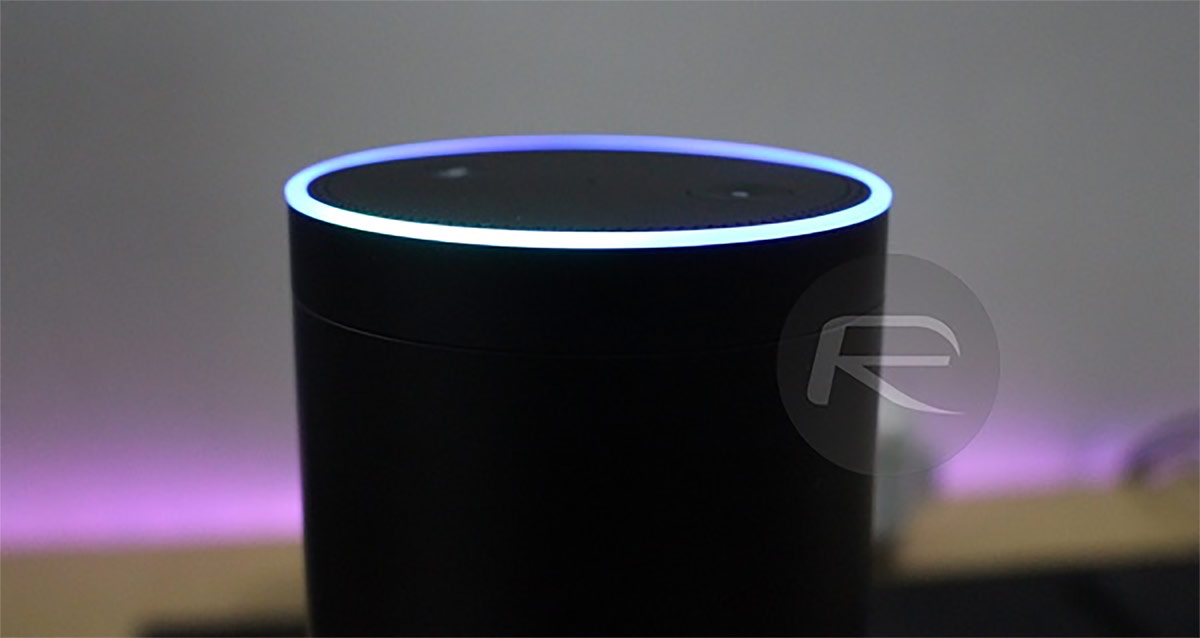 Amazon’s Echo may have been around since 2014 but it’s taken it four years to get around to adding something called Alexa Cast, an AirPlay-like feature that will allow apps to throw audio to an Alexa-enabled device without having to mess around with connecting via Bluetooth.

If you’ve ever used AirPlay or Google Cast then you will know how seamless sending audio to a HomePod or Google Home can be, but before you get too excited there is one problem in the fact that, right now at least, the only app that will support Alexa Cast is Amazon’s own Amazon Music.

Amazon knows that this is a limitation, with a spokesperson telling The Verge that the company will “continue to improve this feature and expand support over time.” We think that’s likely to happen, too, with Amazon clearly not shy of putting the resources needed into making the Echo and its Alexa assistant front and center in homes around the globe. 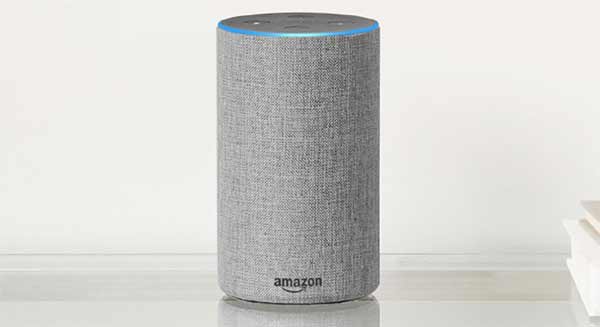 Competing with Apple and Google on the ease-of-use front is vital to that, so expect to see Alexa Cast buttons appearing in your favorite apps soon enough.