You Can Downgrade To iOS 11.4 Beta 3, 2, 1 Right Now And Jailbreak Using Electra

We’ve told you about the latest Electra jailbreak a few times recently, especially since its release that allows iOS 11.3.1 devices to be jailbroken. That’s great news for anyone who is using that release but if you’re wanting to get into the more recent versions of iOS – such as iOS 11.4 – then we have even more good news for you.

This all while iOS 11.4.1 has also just been released, and iOS 12 is working its way through a beta program which will end in a couple of months time. 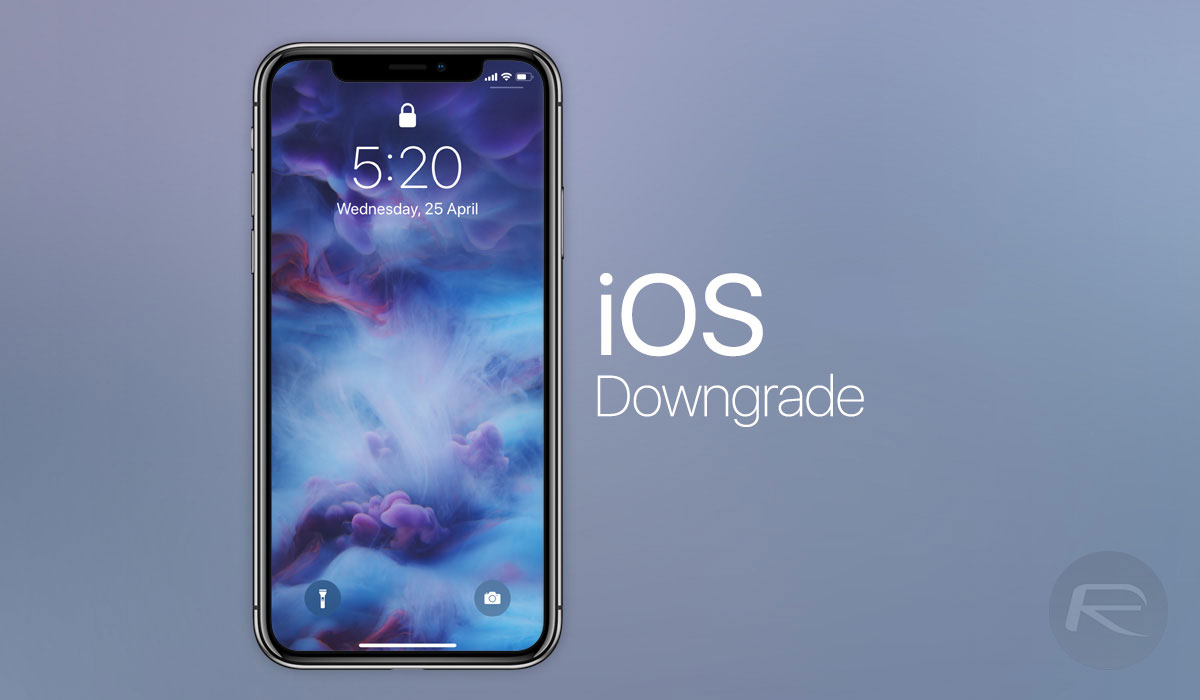 So what’s the “even more good news”? While the recent Electra release supported jailbreaking of devices that run anything up to version 11.3.1, a new version just released has now added support for iOS 11.4, albeit 11.4 beta 1 to beta 3 versions and not the final version as Apple has patched the Electra exploits in final version.

The even better news? iOS 11.4 beta 1-beta 3 are still signed by Apple, meaning you can actually downgrade to them right now and enjoy the jailbreak, although Apple only appears to be signing the firmware on iPhone X, iPhone 7/Plus and iPhone 8/Plus devices.

As we recently told you, the recent Electra release has been used to jailbreak iOS devices almost 100,000 times since its release a couple of days ago and we can only imagine that the number would get much higher now that it can jailbreak a signed iOS firmware!

Stay tuned for more on this.